Bitcoin mining company, Riot Blockchain, has announced the latest update about its revenues for the second quarter of 2021. T

he firm has recorded a significant increase of 1,540% in revenue in three months. From its previous revenue of $1.9 million in the same quarter of last year, the financial institution has netted $19.3 million as its quarterly net income. 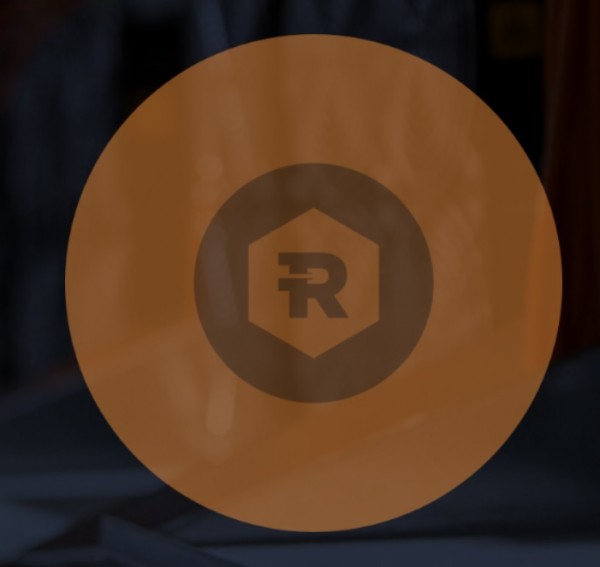 As of Monday, Aug. 23, Riot Blockchain's mining-related revenues saw a huge improvement compared to its past performance in 2020. During Q2 2020, the company experienced a downgrade in its net income after recording a $10.6 million loss.

According to Cointelegraph on Tuesday, Aug. 24, the cash value of Riot reached $195.4 million on June 30. This also accounted for the firm's holdings for Bitcoin.

Moreover, Riot Blockchain said that it has mined more Bitcoins this quarter. So far, there was an increase of 38% in that operation compared to the first quarter of 2021. The company only yielded 491 BTC at that time while it recorded 675 BTC in the second quarter.

"Riot is aggressively expanding its capacity at Whinstone, which is expected to provide the critical infrastructure necessary to successfully execute on driving continued growth for the company," Jason Les, the CEO of Riot Blockchain said.

Les said that the whopping increase that the company experienced came from the Whinstone acquisition in April. The said site was the largest Bitcoin mining place located in Texas.

The expansion that the blockchain firm brought to Texas in Q2 has paved the way for its great development.

Riot said that it has facilitated the project involving 240,000 square feet for $650 million for four buildings.

Back in April, the Bitcoin mining of Riot Blockchain accelerated to 80% upon expanding its service. During that period, the firm has successfully bought 42,000 Antminers from Bitmain.

From a report by Markets Insider, there was another Bitcoin mining company that netted an increase in its shares besides Riot Blockchain.

When the largest cryptocurrency in the world hit over $50,000, Marathon Digital's shares also rose. Bitcoin's new record was the first time since May 15 when it landed at the same level.

Back in March, Tesla CEO Elon Musk revealed that his company would start accepting Bitcoin payments for electric vehicles. When the announcement erupted, the value of BTC suddenly spiked.

In June, the regulations for Bitcoin have become much tighter in China. When the government announced that cryptocurrency miners would be kicked out of the country, many of them said that they would go to Texas amid the crackdown.