EA announced its patent pledge, which generously allows other developers to use their accessibility technology even if they are direct competitors. 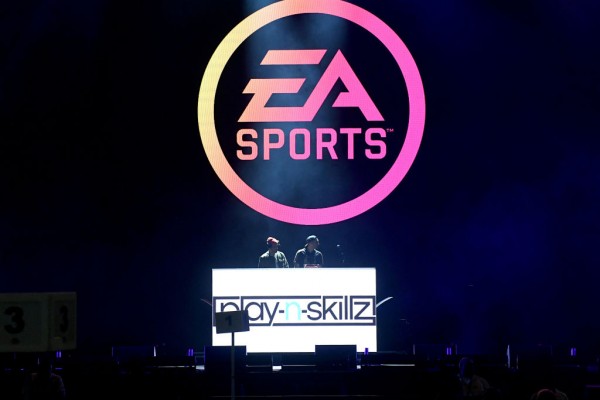 As such, Electronic Arts, or shortly known as EA, vows not to go after those who will use their accessibility patents. The pledge further assured other developers using EA's innovative tech will not get them in trouble legally.

Engadget further noted that some companies went on to patent their gameplay features to make sure that close rivals will not be able to use their creations.

However, some observers suggest that such a move is not helpful in the industry, noting that it further stifles both innovation and creativity.

Nevertheless, the Redwood City-based gaming titan is doing otherwise, generously allowing competitors to include accessibility facets based on a patent owned by EA.

EA's executive vice president of Positive Play and Commercial and Marketing, Chris Bruzzo, revealed that the company is anchored on the goal to allow everyone to play. And to make sure that no one is absolutely left behind, EA seeks to work with other firms in the industry to benefit a much larger bulk of gaming folks.

The video game giant also encouraged other developers and companies to share their innovative and creative creations that help propel accessibility to more people.

The EA exec further said that: "We welcome collaboration with others on how we move the industry forward together."

As per The Verge, one of the features that EA is opening to other devs is the celebrated facet of its popular gaming title, the "Apex Legends" ping system.

The ping system within "Apex Legends," allows players to enjoy the game without needing to speak or hear. It is worth noting that aside from being acknowledged as a great voice chat alternative, players with disabilities also use the ping system as an accessibility feature.

To be clear, EA holds the patent for the Apex Legends feature, which was issued a day before it debuted to the public.

Not just that, the Patent Pledge of EA also includes other accessibility features, like the function available in both "FIFA" and "Madden."

The said feature aid players who experience either low vision or colorblindness. The said tech carries two patents filed in the United States, one for improving the overall visual experience through color modification, and the other tweaks the contrast ratios.

What is more, EA further included a feature for those with hearing difficulties in their patent pledge. The "personalized sound technology" allows players to hear the music of the game based on their hearing capabilities and preferences.

However, the last feature has yet to be released, but once it sees the light of day, other devs can use it freely as well.

Elsewhere, EA warned about phishing scams that use fake customer support pretending to be from the gaming giant.

Related Article: EA Prepares for Battlefield 6 For Its Release in 2021; Stop Both Support for Star Wars: Battlefront 2 And Battlefield 5