Electronic Arts or "EA" has been hacked, and these hackers stole a massive 780 GB worth of game data and source codes for its Frostbite Engine, known for running "FIFA," "Battlefield," and more. This follows the recent trailer and game launch of "Battlefield 2042," the company's latest release that is coming this October and has fans hyped for its drop. 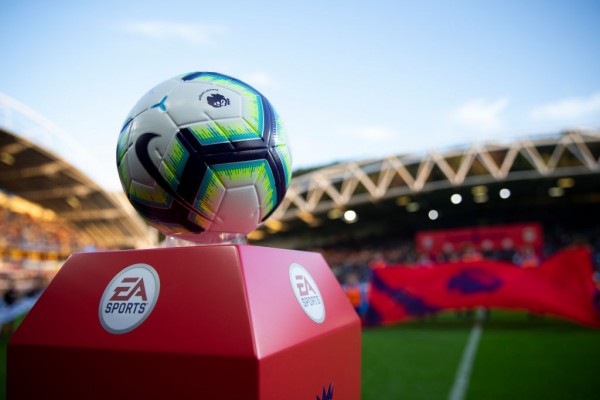 One of the world's largest game publisher, Electronic Arts have been in the industry for a long time and is one of the easily recognizable companies for gaming since the early 2000s. The hack has been confirmed by the company, says CNN Business, and it was revealed by the company last Thursday, June 10, with the hack taking place last Sunday, June 6.

According to Vice, the incident was first confirmed by EA to Motherboard, saying that a group of hackers was discovered to have stolen company data and the Frostbite engine's source code for these games. Games that use the Frostbite engine include "Battlefield," "FIFA" game series, "Madden," "Need for Speed," and more.

This means that this hack is a massive blow to EA, especially as it got a hold of the source code for the Frostbite game engine used by the company to run its games. Obtaining the source code could greatly affect the game, as it could be changed by hackers and sell out cheats or hacks, among other things which they can manipulate with the said code.

The hack was amidst the company releasing the first-look trailer of "Battlefield 2042," which has impressed fans and enthusiasts of the game, which is known to soon be using Frostbite for its processes. Moreover, the new title and the sixth installment in the franchise may be greatly affected by this recent breach amongst EA.

The data stolen amounts to 780 GB worth of game data and source codes, and it resembles that of the hacks that took place last year which also stole massive data from other gaming companies. This includes those of CAPCOM, Nintendo, and more to be targeted by these hackers.

Currently, there are no details as to what the hackers would do with the source code and game data, but it surely is a massive blow against EA, which should have been basking in the successful reception of "Battlefield 2042."

How Important is the Source Code? 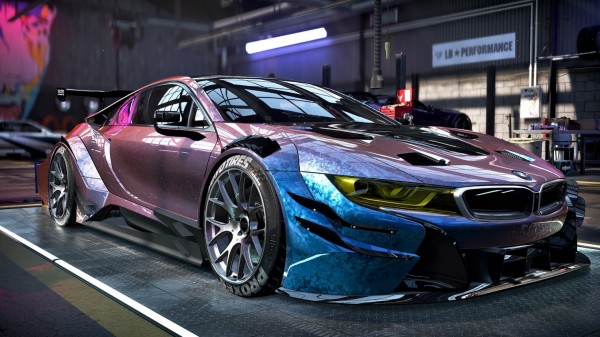 The source code for the game is what connects most of the game's processes, interactions, controls, and other factors which make it a game. Having access to it can potentially change massive factors, including payment schemes, storyline, and more.

It is a massive factor in game development, particularly in game engines, as it can directly manipulate the games affected by this breach.