Intel just announced its competitor to NVIDIA's DLSS and AMD's FSR: XeSS (Xe SuperSampling), alongside their new upcoming ARC graphics cards. But it seems like they're doing a few different things and a few similar ones with their own supersampling technique. 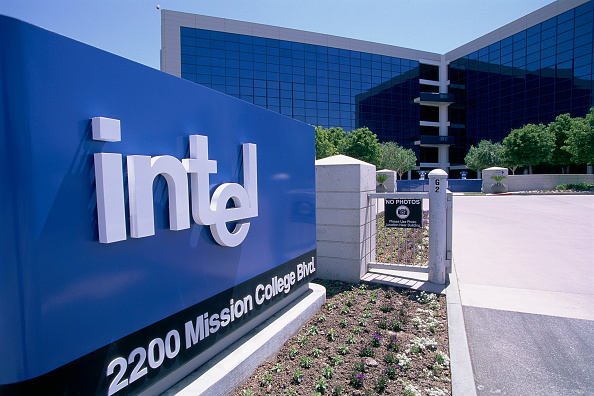 In a report by VideoCardz, Intel XeSS principal engineer Karthik Vaidyanathan revealed that the mode will not require "training" to do its job. Instead, he reveals that Intel's supersampling method will feature a uniform library that's compatible with a lot of games at the same time.

While this is the same approach as that of DLSS 2.0, it is doing something different from NVIDIA because it won't need to be trained for every game that it is implemented on. According to Vaidyanathan, the goal of XeSS from day one is to be generalized because they don't want a "fragile" solution that requires "training" for every single title.

Vaidyanathan also sat down with WCCFTech to talk about the finer points of Intel XeSS, and he managed to reveal a few interesting tidbits. For one, he confirmed that since the technique doesn't need to be trained on a per-game basis, it could be released way faster because of its use of generalization technologies.

Read also: Intel's ARC GPUs Will Be Overclocking-Ready at Launch

Intel XeSS: What Does Its Arrival Mean for the Market?

With the arrival of XeSS, Intel is bringing some serious competition into the market. And it has one massive advantage over its NVIDIA and AMD counterparts.

According to Digital Trends, Intel is releasing XeSS in two modes. One will use their own XMX (Xe Matrix Extension) cores to handle the AI supersampling job, which is very similar to how DLSS works on NVIDIA graphics cards with their tensor cores.

The other mode will use something called DP4a instructions, which has recently been used on modern NVIDIA and Intel graphics solutions. According to Team Blue, this will allow XeSS to work on hardware that doesn't have XMX cores, which is what AMD touted when they announced FidelityFX's support on older graphics cards like the RX 400 series.

What Does This Mean for Gamers?

Now that the tech jargon is out of the way, what will this really mean for PC gamers using Intel Arc graphics moving forward?

The short answer is, you'll get smoother performance at high resolutions and high levels of graphical detail. Since 1440p and 4K displays are getting just a little more affordable by the day, you'll be able to safely run your games at these resolutions with barely any hitches in your frame rate counter. You'll be able to play the games that used to trouble your PC smoothly.

Aside from that, you'll have a lot more options to deal with when you decide you need to buy a new GPU. For years, NVIDIA and AMD have dominated the market in a massive duopoly, with very few choices. The arrival of Intel Arc will lead to better competition, and in turn, potentially better hardware prices.

Related: [LOOK]: 'Red Dead Redemption 2' Now Performs As Much As 45% Better at 4K With DLSS

Intel's ARC GPUs Will Be Overclocking-Ready at Launch