BBC and other top U.K. channels are to be favored by the law, as it would soon alter Smart TV software and push down Netflix, Amazon Prime Video, and other US streaming giants. The country is focusing on "Support Local" channels, and it would prioritize that of what is known in the country, instead of the foreign ones.

The United Kingdom has a lot to offer, and one of its prominent channels is the British Broadcasting Corporation or BBC. It has offered a lot of products for its people, including that of the Beeb voice assistant that can understand deep British accents.

BBC, UK Channels to be Priority by Laws Over Netflix, and more 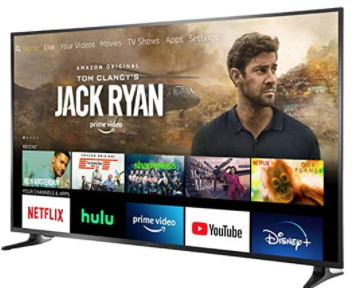 The priority to "support local" in the United Kingdom has been made into a law, and it aims to focus more on the top 4 channels of the country, instead of foreign ones. In particular, the law says that public service broadcast channels should be the higher priority over entertainment and foreign ones.

According to the Communications Act 2003 by the United Kingdom, the focus should be on public knowledge and information. This would make the likes of BBC, Channel 4, and ITV at the top of television channel priorities, as well as Smart TV recommendations and programming.

This would put these news and public information channels and programming atop other popular channels like MTV, Sky Sports, Sky Atlantic, and more. The UK is revamping its laws on broadcast, especially amidst this time where people mostly rely on the media for information.

Smart TV Software to be Altered to Feature UK Channels

As reported by Expres UK, the law would help in altering Smart Television software in the United Kingdom, as it would prioritize local shows over foreign ones.

This means that the regular recommendation of Netflix and other streaming giants like Amazon Prime Video, Disney+, and more would be pushed further. 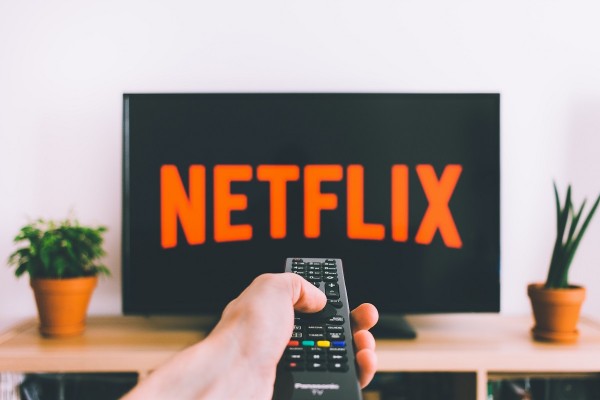 The measure made by the UK Law is to ensure that people would get the right amount of public information when using their television, and not center itself on entertainment and foreign content. It would help in disseminating information further and reach more audiences, apart from active broadcasts.

Misinformation is everywhere in the media and social networks, something which governments and legislators are wary of in the public. It is a global problem, and people have fallen victim to these misleading campaigns which push nothing but bias and fake news over the legitimate ones.

That being said, the move by the UK to strengthen public service shows and help in promoting local information is important for the country. Even though it would go to measures as far as altering smart TV software, it would, for the sake of keeping people informed and updated.