Man Tracks Down 2 UK Suspects 3 Years After They Steal His Bitcoin Worth $750,000

A man has managed to track down two suspects who allegedly hacked and stole 16.4552 bitcoin from him in 2018.

The man, whose name is Andrew Schober, has since sued the parents of the two suspects, who were minors at that time the cryptocurrency theft took place.

How the Bitcoin was Stolen in 2018 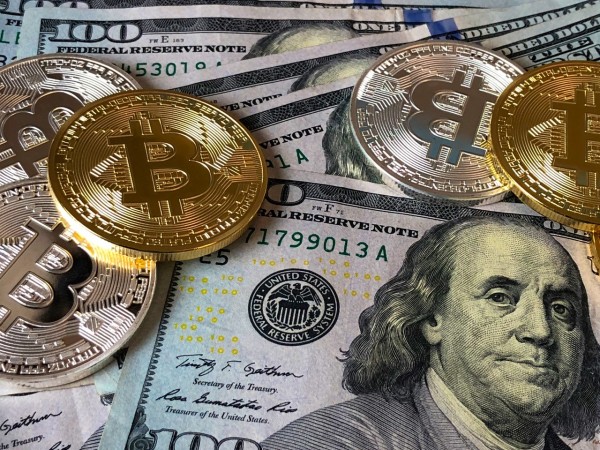 The theft of the 16.4552 bitcoin that belonged to Andrew Schober took place in 2018 when he downloaded an app called "Electrum Atom," according to a report by Ars Technica.

Schober thought that the Electrum Atom app was a Bitcoin wallet when in fact, it was malware that hackers used to steal Bitcoin.

When he tried to move his Bitcoin, hackers then took the opportunity to steal 16.4552 bitcoin from him.

Andrew Schober has tracked down two alleged suspects, both of whom are men and are in the U.K., and has filed a lawsuit against their parents. The two alleged suspects were minors at the time the cryptocurrency theft was committed. But how exactly did Schober tack them down?

"In the wake of the hack, Schober hired experts to trace the flow of cryptocurrency from his addresses to accounts controlled by the hackers," according to Ars Technica.

An analysis presented in the lawsuit claims that the hackers made an effort to launder the stolen Bitcoin into a privacy-focused cryptocurrency called Minero. However, they did not have the private key of the malware used to steal the Bitcoin.

One of the suspects allegedly went to GitHub to ask how to obtain said private key using his account that had his real name. He included the "code for a program that allowed for algorithmic trading at the Bitfinex exchange, where two deposits involving Schober's bitcoin were traced to. Together, it led Schober to the alleged thieves," according to Ars Technica.

Schober has spent more than $10,000 hunting down the thieves who stole his Bitcoin.

Upon learning that the suspects were minors, Schober reached out to their parents in the hopes that they would help return his stolen Bitcoin. But after sending a note in 2018 and another in 2019, Schober did not hear from the suspects' parents, which prompted him to file the lawsuit.

The mother of one of the suspects has since filed a motion to dismiss the case, claiming the statute of limitations of three of the claims in the lawsuit has already expired.

Cryptocurrency theft committed by hackers is a growing problem in the similarly growing crypto market.

It has been reported just last week that crypto hackers have stolen nearly $100 million in cryptocurrency from Japanese crypto exchange Liquid. According to a report by Engadget, the stolen crypto included $45 million in Ethereum tokens.