The Japanese cryptocurrency exchange Liquid has encountered a major breach in its system following a million-dollar heist from hackers.

According to the firm, the culprits were responsible for the huge loss of the company. The amount of the assets that were stolen was said to be around $97 million. 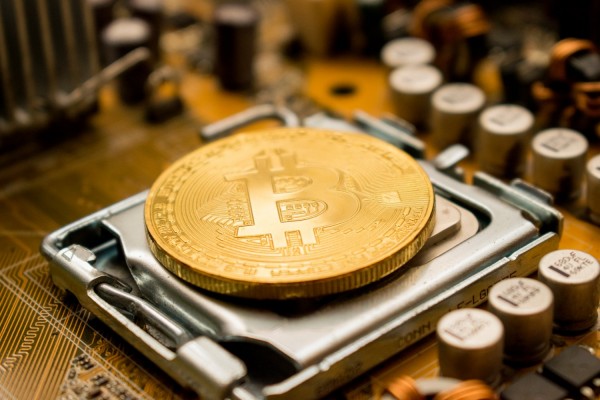 (Photo : Dmitry Demidko)
Liquid, a Japanese cryptocurrency exchange has discovered that nearly $100 million has been stolen by the hackers in the latest cyberattack.

In a report by Engadget on Friday, Aug. 20, the popular crypto exchange in Japan became the latest victim of the most recent hacking scheme.

The hackers have reportedly snatched Ethereum tokens worth $45 million.

According to Elliptic, one of the investigating agencies that helped Liquid in its case, the cybercriminals were aware of the asset freezing that's why they have converted them into Ethereum through DEXs (decentralized exchanges).

The incident took place on Thursday morning, Aug. 19, when the cryptocurrency exchange firm discovered anomalous transactions in their customers' wallets.

To solve the issue, Liquid has imposed a stop to all operations, including depositing and withdrawing cryptocurrencies.

On Twitter, the Japan-based firm posted that it has been focused on knowing where the stolen assets went. Liquid also wanted to make sure that it would recover the lost funds in the process.

This was not the first time that a cryptocurrency-related robbery took place this August.

Recently, the commotion in Poly Network has resulted in over $600 million of stolen crypto assets. For a change of heart, the affected financial firm has even proposed a deal to the anonymous hacker.

Instead of filing a complaint against the suspect, Poly Network has offered a job after helping them in deleting some vulnerabilities hindering its security, according to Reuters.

Upon returning the stolen money, the company even rewarded the culprit with a bug bounty amounting to $500,000.

The unknown hacker, who is only known as Mr. White Hat, will also receive legal protection from the firm. This would also protect him from his previous activity of stealing million-dollar assets.

Cryptocurrency Schemes Over the Past Years

Cryptocurrency exchanges are always vulnerable to hacking schemes since they are the center of crypto trading. Several transactions are happening there. The hackers are always on the lookout to launch a surprise attack on them.

Just like Liquid, Coincheck, a crypto exchange in Tokyo had experienced an unforgettable cryptocurrency heist before.

In another series of stealing in 2014, another Japanese crypto exchange, Mt. Gox, had suffered over $400 million loss during the incident.

As a result, the legislators in the country decided to tighten laws regarding Bitcoin regulations.

Back in July, the famous cryptocurrency investment scheme known as "Oz Project" surfaced online. The authorities were immediately alerted by the scam that involved fooling the victims about fast profit gains.

The police in Aichi Prefecture had arrested four criminals during the operation. At least $55 million were reportedly stolen by the group from more than 10,000 victims.