In his new position, Andrews will be leading the Intel global government affairs group, overseeing the company's public policy functions, strategies, and government affairs efforts. He will be directly reporting to Steven R. Rodgers, the executive vice president and general counsel for Intel.

"Bruce's extensive expertise in public policy and international government relations, through his decades of experience in the public and private sectors, makes him a critical addition to our team," says Intel CEO Pat Gelsinger in a company press release. "Government affairs plays a heavy role in today's global and increasingly complex political landscape, and Bruce will help advance our collaboration with governments around the world as we address the soaring global need for semiconductors." 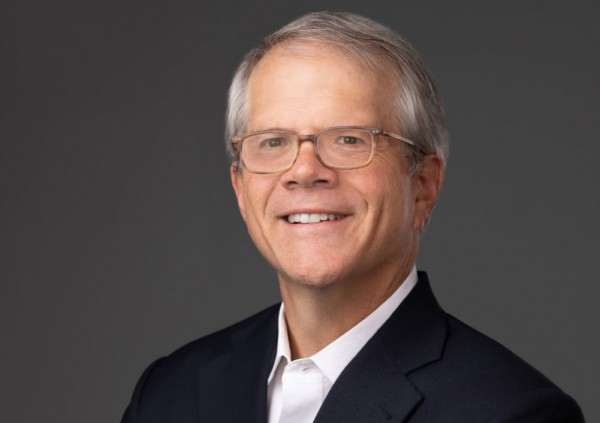 ALSO READ: Jack Kavalieros, Intel's Inventor of the Year, on Innovation: 'There is no Limit'

Regarding his new assignment, Andrews said: "I'm excited by the opportunity to join Intel during a very exciting time for the company and the industry. I look forward to leading a global team dedicated to fostering a constructive policy environment for the semiconductor industry, and to working with governments around the world to help them understand the role Intel plays in enabling so much of modern life, industry, and progress."

Andrews joins the Intel family from another multinational conglomerate, the SoftBank Group. He previously held the senior vice president and managing partner positions where he co-led the group's global government affairs. Before his work with the SoftBank Group, he was the managing director with Rock Creek Global Advisor, an international trade policy and economic advisory firm.

His career also includes other significant positions such as being the deputy secretary of the US Department of Commerce, as well as being the chief of staff to the secretary. He also served as general counsel of the Senate Commerce Committee, working closely with Chairman Jay Rockefeller. Andrews was also a former vice president of Governmental Affairs for the automotive leader Ford Motor Co, overseeing US state and federal government affairs for the company.

Bruce H. Andrews is also a graduate of Haverford College and the Georgetown University Law Center.

Intel (NASDAQ: INTC) is the industry leader in electronics and computing, developing and manufacturing world-changing technology that empowers global progress and enriches millions of lives around the world. Drawing inspiration from Moore's Law — the prediction of how computing power essentially doubles every two years — Intel continuously works to advance the industry of design and manufacture of semiconductors, addressing the varied needs of its customers.

Now, as it embeds intelligence in the cloud, edge, network, and almost every form of computing device, Intel opens the gates for the potential of data to transform both businesses and society for the better.

The semiconductor giant, based in Silicon Valley in California, remains the world's largest semiconductor chip manufacturer in terms of revenue. Its businesses include providing microprocessors for computer manufacturers, as well as motherboard chipsets and a host of other necessary computing hardware.

ⓒ 2021 TECHTIMES.com All rights reserved. Do not reproduce without permission.
Tags: Intel Government

Jack Kavalieros, Intel's Inventor of the Year, on Innovation: 'There is no Limit'