LinkedIn Stories Are Canceled, Follows the Footsteps of Twitter Fleets

LinkedIn Stories have been canceled by the company, and would no longer push through with the video feature that disappears after 24 hours since its posting time. The decision was said to be based on user preference that wants their posts or videos to stay on the platform and not disappear in time.

It seems like those that have tried or attempted to bring the "Stories" feature on one's platform this 2021 have ultimately revoked it, and that includes the controversial Twitter Fleets.

The shutdown of LinkedIn Stories was unprecedented, especially as it has been utilized by different users to appeal to their professional profile and repost several work-related quotes or information. 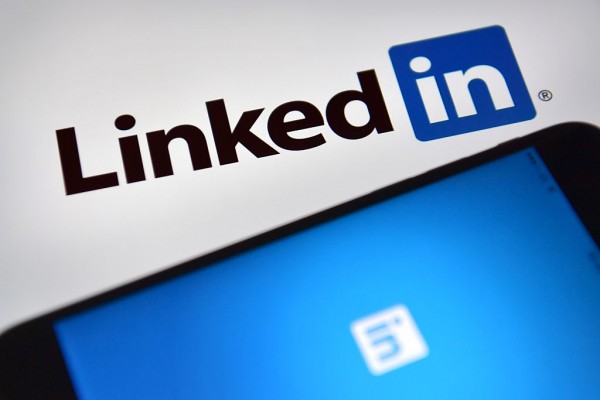 According to a LinkedIn post of Liz Li, its Senior Director of Product, the stories venture which the company initially envisioned to be something that would help users, has not appealed that much to them. LinkedIn has bordered on professionalism, something which the company has been practicing since its release.

The social networking platform said that its users prefer having their professional posts and videos stay on LinkedIn, and not have them disappear every day. Li said that the Stories feature would get canceled by September, and this would come a year after it was initially introduced to give users a new experience.

Moreover, the integration of the stories feature was something to mix things up at linked in and has introduced the new form of media, something which was popular in the likes of Facebook and Instagram.

People have been using the stories to fuel their professional posts and add a new form of content aside from the texts posts, photos, and videos that have been publicized by the company.

While the company focused on integrating the "quick media" feature of the Stories when creating tweets, it also did not appeal well to the community on Twitter which preferred more on texts.

LinkedIn and Twitter both have their niche with regards to social media, and they have been popular for what they initially debuted on their platforms.

LinkedIn's senior director said that the Stories did not work out because people preferred their posts to last on their page or timeline, instead of disappearing.While they can opt to use the post to timeline feature or have it on stories, LinkedIn went on to remove the disappearing media feature on the platform.

The Stories feature has been used to showcase or highlight one's profile to the professional world. LinkedIn said that it would not be in the Stories feature to thrive, hence the removal and cancellation of the one-year-old media.

It cannot be compared to the likes of Facebook and Instagram Stories, as well as Snapchat which borders on media-heavy content, and with people's interest passing by each day.