Graphics Card Tech Specs Explained: What Do They Mean, And Which Ones Matter the Most?

Graphics card buying guides out there are a dime a dozen, and they'll often tell you the same things: which ones are best for this resolution, which ones have the best price-performance ratio, etc. But that's the boring stuff. That's basic smart buying. If you truly want to get the most out of your next graphics card purchase, you need to understand the actual tech that goes into it. 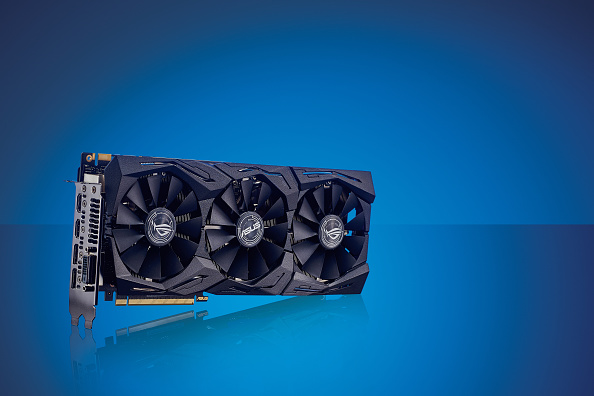 In this guide, you will learn about the different graphics card tech specifications: what they mean, what's their purpose, and which ones should matter when you go out and buy a new part. After this guide, you'll be a more knowledgeable buyer, and that's a guarantee.

Graphics Card Specs 101: The Most CRITICAL

According to PC Gamer, you should be aware of nine integral graphics card tech specs, but only a handful of them matter when buying. Here are the most important ones:

VRAM/Memory amount: VRAM stands for Video RAM, and this specification refers to the amount of memory that a graphics card has. Think of an entire graphics card as a mini-computer whose sole purpose is to render 3D graphics on your PC. And that computer always has to have enough memory.

VRAM amounts change with almost every new generation of products from NVIDIA and AMD. For the modern generation, you'll want to have at least 6 GB of VRAM. 4 GB could be the absolute bare minimum, but going below that is not recommended for most games that came out within the past five to six years.

Power connectors: You would not want to buy a graphics card that asks for power connectors that your PSU doesn't have. These connectors vary among card tiers, but they often come in 6-pin or 8-pin configurations.

Low-power consumption models tend only to have one 6-pin or 8-pin connector, or none at all. High-power ones would require multiple 6-pins or even multiple 8-pins, or a combination of the two. A good example would be the top-end Sapphire RX 6900 XT TOXIC from AMD, which uses one 6-pin and two 8-pin connectors. Before you buy a card, take a look at your PSU if it has the right cables.

TDP: TDP stands for Thermal Design Power. Technically, it only measures the amount of heat in watts, but it also gives you an idea of how much power the card uses at out-of-the-box speeds. TDP is an extremely critical spec because it tells you if your power supply would be able to give it enough juice. But of course, you also need to consider how much power your CPU, RAM, and storage drives are consuming.

Display output ports: Modern graphics cards often have HDMI, DisplayPort, and sometimes even the now-antiquated DVI. Before buying a new graphics card, you need to consider what port your monitor or TV has. Otherwise, your new purchase would be rendered useless until you upgrade your monitor or buy a hard-to-find cable adapter.

Graphics Card Specs That Are Important, But Not Really Critical

Form factor: This specification is important because you'll always want a card that fits inside your case. While there aren't form factor names like in PC cases, you can see the card's length, height, and thickness in its official spec sheet. Match those measurements with the max supported graphics card size of your case to ensure that it fits. 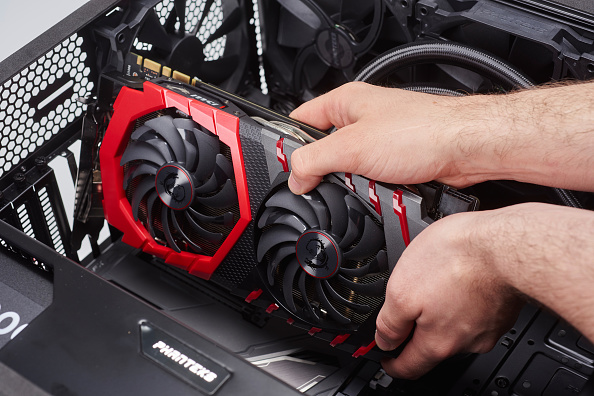 Clock speed: This refers to the actual speed of the GPU chip in the graphics card, measured in megahertz (MHz). But it doesn't always mean the card with the highest clock speed is the fastest of them all. For example, two cards with the same GPU (say, an RTX 2060) will have different clock speeds out of the box. Obviously, cards with different GPUs will also perform differently regardless of clock speed (i.e. an RTX 2080 with a very high clock speed is never going to outperform an RTX 3080).

A perfect example would be an NVIDIA GTX 1650, which features two models with GDDR6 and GDDR5 VRAM. The GDDR6 model will always be faster than the one with GDDR5, all because of the improved memory bandwidth.

Power Supply Buying Guide: How To Buy The Right One for Your PC Build