Microsoft Azure users with Linux VMs or virtual machines running are exposed to the latest security vulnerabilities dubbed as OMIGOD. 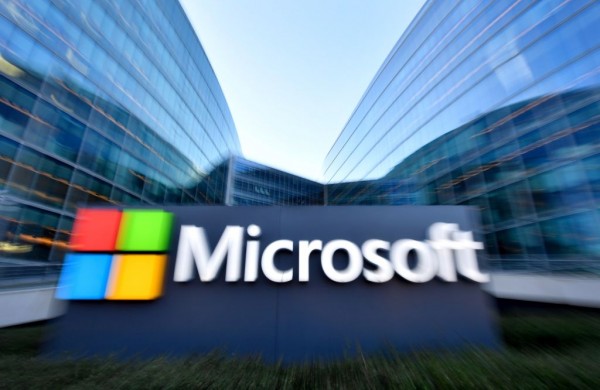 It is not the first time that Wiz was able to unravel some vulnerability inside the system of Microsoft Azure.

As per ZDNet, most Azure users are not knowledgeable about the installation of OMI. Thus, making them completely unaware of the severe security vulnerability that it brings with it.

OMI is the Linux or UNIX counterpart of Windows Management Infrastructure or WMI. The software enables its users to sync their configurations and gather statistics, which Azure services, such as Azure Automation, Azure Insights, and Open Management Suite mainly use.

It is worth noting that Wiz was able to dig a total of four security vulnerabilities in the OMI project of Microsoft. The security company dubbed these flaws as OMIGOD to give it a catchy nickname.

The vulnerabilities allow hackers to gain root access from a PC remotely by sending a single packet with a removed authentication header.

One of the security researchers at Wiz, Nir Ohfeld, noted that over 65% of Azure users running Linux are exposed to the security vulnerabilities brought silently by OMI.

On top of that, Wiz further noted that Azure cloud customers, as well as other Microsoft users, are also affected by the OMI vulnerability as it could be installed on any Linux computer.

That said, all users with OMI installed are essentially exposed to security attacks.

In addition, Wiz also disclosed that OMI is not exclusively used for Microsoft Azure, Google Cloud Platform and Amazon Web Services are utilizing it as well.

OMIGOD Vulnerability: How to Fix

It is to note that Microsoft has already released a security patch for these said CVEs on its latest Patch Tuesday on Sept 14.

As such, to fix the security loopholes, Azure users should make sure that they are using the 1.6.8.1 OMI version. Microsoft urges users who are not using this update yet to install in as soon as possible.