El Salvador has seen a number of protests happening on its streets after Bitcoin became officially accepted in the country as a legal tender.

Protestors have argued that Bitcoin will just bring instability as well as inflation to the country. On the other hand, the government has said that the cryptocurrency will be particularly of help to the citizens who are working in another country.

Bitcoin had a rocky rollout last September 7 due to protests, a drop in Bitcoin prices, and technical problems with the government's digital wallet called Chivo.

El Salvador has been the setting of a couple of protests since its government introduced Bitcoin as a legal tender in the country last week.

According to a report by NPR, the country's president, Nayib Bukele, believes attending Bitcoin as legal tender in El Salvador will "spur investment in the country and help the roughly 70% of Salvadorans who don't have access to 'traditional financial services."

Protestors, however, believe otherwise. According to a report by the BBC, "demonstrators fear it will bring instability and inflation to the impoverished Latin American country."

El Salvadors have taken their protests to the streets, bringing signs that read "Bukele Dictator," "No to Bitcoin," and "Respect the Constitution," per the BBC report.

There have been protestors who have also been reported to have set fire to a Bitcoin machine.

Bitcoin was officially accepted as legal tender in El Salvador beginning September 7. President Bukele has seen the cryptocurrency as beneficial, especially for citizens who work outside of the country and wish to send remittances back home.

Back in June, it was reported that the World Bank denied El Salvador its request to make Bitcoin its legal tender.

The initial rollout of Bitcoin was rocky, to say the least, for the government as it dealt with technical problems and protests. The government's new digital wallet, Chivo, went temporarily offline during the rollout. President Bukele claimed it was because more capacity was being added to the app. 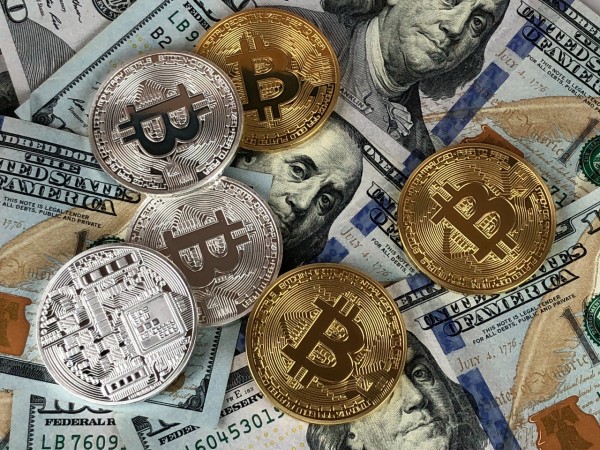 Bitcoin is arguably one of the most popular cryptocurrencies out there and is actually regarded as the first-ever cryptocurrency to exist.

The Bitcoin website defines it as a cryptocurrency that "uses peer-to-peer technology to operate with no central authority or banks; managing transactions and the issuing of bitcoins is carried out collectively by the network."

"Bitcoin is open-source; its design is public, nobody owns or controls Bitcoin and everyone can take part," the website adds.

Due to its high popularity and value, experts have even said that Bitcoin can replace money from central banks by 2050.

El Salvador Will Make Bitcoin a Currency On Sept. 7, Making it the First Country to Do So