Douyin, the Chinese version of the popular video-sharing platform TikTok has set a limitation for young users in China through its "Youth Mode."

Company owner ByteDance said that it would now limit the screen time for users who are under 14 years old. The daily usage should only be 40 minutes per day.

At the time of writing, a similar feature for "Youth Mode" is not available for US TikTok users. 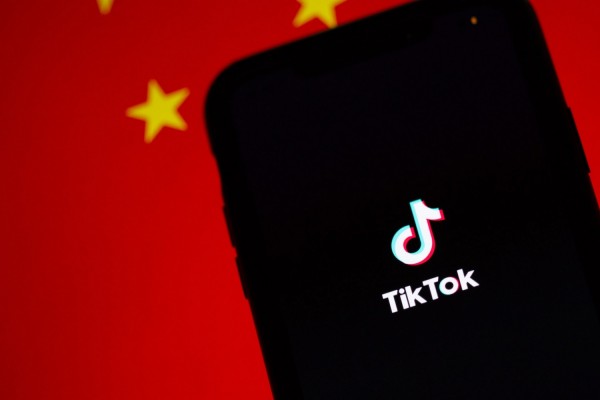 According to the blog post of the company on Saturday, Sept.18, ByteDance has recently implemented a limitation for users under 14 years old.

In line with the government's restriction to curb the screen time of the young users, the parent firm of TikTok added the "Youth Mode,'' which will limit Douyin access for the selected population.

Between 6 AM and 10 PM, the youngsters will not be able to access the app anymore when they exceed the given time frame.

ByteDance urged the parents of the children to verify their kids' identities to enable the app's feature. This means that the rule will immediately take effect for under-14 users via real-name authentication.

Before the children access the app, they are required to use their real names and provide a phone number. This also applies to gaming apps. Once the process is done, Douyin's "Youth Mode" will be activated.

Before ByteDance joined the trend of reducing screen time for young users, the Chinese government imposed a strict rule for minors who use online applications.

In late August, China announced that the online gaming hours for those who are under the age of 18 should be three hours per week. The coverage of the restriction will also have an impact on the gaming companies.

Previously, we have mentioned in our report that China has set the said rule in 2019. At that time, the limitation for the youngsters is set to 1 hour and 30 minutes daily.

Moreover, the current rule will only allow minors to play video games from 8 PM to 9 PM on Fridays, weekends, and holidays only.

The Verge reported that TikTok owner ByteDance will use the opportunity with the "Youth Mode" to launch educational content such as science experiments, art galleries, history subjects, and other materials.

Read Also: ByteDance CEO Says They Do Not Agree with Selling TikTok's US Operations ; Works Overtime to Find Solutions

Since we are speaking about the app's restrictions, it's noteworthy to know if the implementation could affect ByTeDance's own mobile game.

In June, the TikTok owner recorded annual revenue of $34 billion after "One Piece: The Voyage" gained massive success in its release.

After the game was launched on April 23 in China, it immediately became a fan-favorite of the gamers in the succeeding months.

It was also quickly included in the CNG's top 10 list of most popular games.

The government's desire to slowly control the youth's screen time might be helpful for the children to have more time for other important things. However, when it comes to companies, this ruling could affect their profit gains in the long run.

Related Article: TikTok's AI is Being Sold to Other Companies by ByteDance as it Launches New Division Called BytePlus