China's new rule has limited online gaming hours for minors under the age of 18 to just three hours a week. The restriction is seen to affect not just the numerous minor gamers in the country, but gaming companies such as Tencent and NetEase as well.

The new rule changes one that was set by China in 2019, which limited gaming hours of minors to just an hour and a half a day.

The restriction also specifies which days minors are allowed to access online video games. According to the new rule, minors can only play online video games from 8 p.m. to 9 p.m. on Fridays, weekends, and holidays. 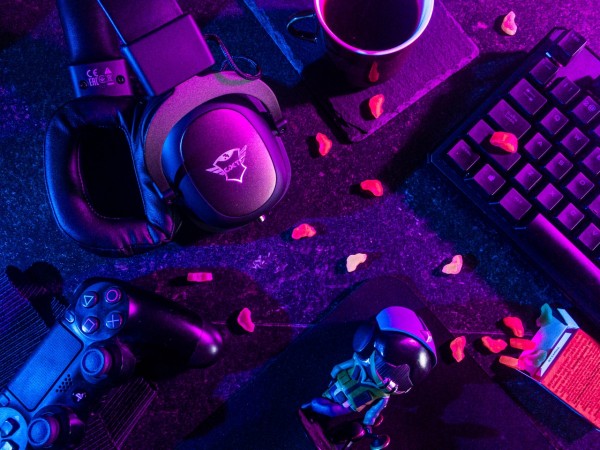 China has set a new rule that limits online gaming of minors to just three hours a week, according to a report by Bloomberg.

The Bloomberg report describes the new rule as "a dramatic escalation of restrictions which dealt a blow to the world's largest mobile gaming market, as Beijing signaled it would continue a campaign to control the expansion of large tech companies."

The new rule applies to online gaming and limits the playing hours of those under the age of 18. Minors can now only play online games from 8 p.m. to 9 p.m. on Fridays, weekends, and holidays.

According to a report by Futurism, it is not clear if the new restriction affects the accessibility of offline single player games.

Related Article: Tencent Ordered by Chinese Government to Limit Minors' Time on 'Honor of Kings' to 1 Hour a Day

Per the report by Futurism, the new restriction imposed by China requires that a real-name verification system be put in place to make sure access to online gaming is limited for minors.

"All online games are also required to link to a state-run anti-addiction system," according to the report.

The National Press and Publication Administration (NPPA) sees the new restriction as a way of looking out for the children of the country.

"Protecting the physical and mental health of minors is related to the people's vital interests, and relates to the cultivation of the younger generation in the era of national rejuvenation," according to a statement that was translated by Reuters.

The new online gaming restriction for minors is not the first time China has made an effort to tighten its grip on the gaming industry in the country.

It was reported last year that China's lawmakers voted in favor of setting time and consumption limits for minors who are into gaming. The lawmakers voted to revise a law "to ban internet services and products, which "induce addiction" among children," according to a previous Tech Times report.

Also Read: China Requires Players to Use Their Real Name in Online Games as Real-Name Verification System to Be Launched by September