OnePlus 9T, the upcoming device of the Chinese phone maker, has been canceled for 2021. It comes as the tech giant unveiled its smartphone lineup after the Oppo merger. 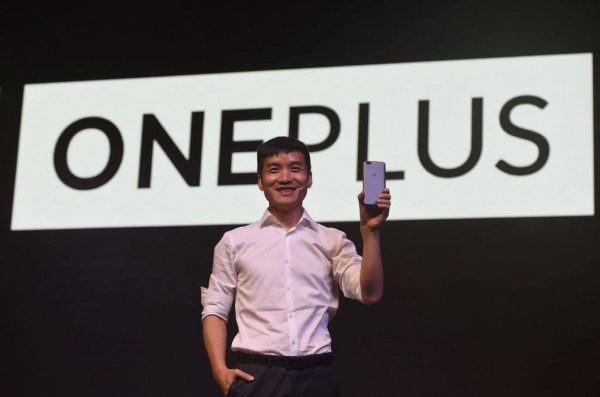 On top of that, OnePlus is also releasing the OnePlus Flagship series, the premium and ultra-premium smartphones of the phone maker, according to GizmoChina.

As such, there will now be two flagship series for the Chinese tech giant, the OnePlus Flagship, and the R series, with the latter as the entry-level variant.

Given that two line ups are the flagship series of OnePlus, the price range is to the tune of $500. With the price tag, the phone under this lineup is touted to sport the latest top-tier tech, such as the processor, cameras, and other fancy features.

In addition, the Nord series will serve as the premium mid-range device of the Chinese tech giant.

The mid-range tier of OnePlus also has an entry-level series known as the Nord CE. Both lineups will carry a price tag range of $300-$500.

The Nord and Nord CE smartphones have not been released in the United States, but both the European and Indian markets have them.

Meanwhile, the OnePlus Nord N series will be the cheapest smartphone of the Chinese tech giant that recently merged with Oppo. The price of the devices under this lineup is only in the affordable range of $100-$300.

It is to note that the latest Nord N series was only released in North America.

And that's it, the smartphone portfolio of OnePlus did not include any T series, which used to be another flagship lineup for the Chinese phone maker.

It turns out that the post-Oppo merger smartphone portfolio of OnePlus is canceling the T-series of the OnePlus 9, at least for this year, as per FirstPost.

It is worth noting that the OnePlus T series used to follow the flagship launch of the tech giant after six months.

During its release, the smartphone under the T lineup serves as an upgrade for the flagship device of the phone maker.

However, for 2021 OnePlus decided to skip this upgrade habit for their flagships.

The OnePlus 9R was released last April 14, but the flagship smartphone was only available in select regions, such as India and China, GSMArena reported.

That said, the upcoming device under the R series, which now serves as the entry-level flagship line-up, the OnePlus 9 RT is still expected to follow the same route of exclusively rolling out in the same previous markets.