OnePlus 9 Hasselblad XPan camera feature has arrived, thanks to the Chinese smartphone's software update. With this new function, you can now capture cinematic photos.

Right now, amateurs and professional videographers, as well as photographers, prefer handsets when doing photoshoots. Unlike DSLRs and video cams, smartphones are more durable and portable. They even last longer when it comes to battery life.

On the other hand, Apple, Samsung, OnePlus, and other high-end brands are now trying to release new camera features that could make their performances comparable to those offered by Nikon and other heavy camera devices.

According to The Verge's latest report, the new Hasselblad XPan camera feature allows users to capture cinematic photos comparable to those images generated by Hasselblad DSLRs and digicams. 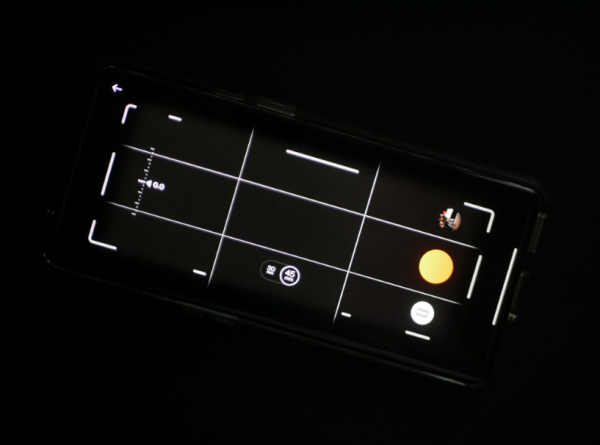 Headed to NYC to test out the new XPan mode on the OnePlus 9 Pro and to give the Google Pixel store a visit. Ask me anything! I'll go live on YouTube once I'm in the Pixel Store.

You can buy me a coffee to cover travel cost expenses!
I appreciate it 💯https://t.co/OZKxlpuxZC pic.twitter.com/6FnGRP5iq2

The new smartphone camera function copies the effect of XPan Mode's colors, processing features, and focal lengths. Thanks to the latest enhancement of OnePlus, consumers can now take wide aspect ratio images using only their handsets.

Aside from the latest Hasselblad improvement, OnePlus is also enhancing and creating new technologies through various partnerships. These include the new, cheaper OnePlus Buds Pro. On the other hand, the OnePlus 8 Pro also received a major OxygenOS update.

Other Details of New Hasselblad Update

OnePlus Forums reported that that the default color of the new XPan feature is based on black and white. This means that all your captured images would not have other colors. However, you will still have the output of the "Ilford Delta 400" model of Hasselblad.

On the other hand, the images would also have a 65:24 ratio size, which is quite different from the traditional portrait or landscape photos of other smartphones, which have ratios of 4:3 or 3:2.

Aside from these, smartphone users would also have their captured images represented as negative films on their first clicks. After a few seconds, it would slowly turn into normal photos.

For more news updates about the OnePlus 9 and its upcoming software enhancements, always keep your tabs open here at TechTimes.