Boycott Toyota suddenly surfaced after some environmentalists claimed that the giant automaker is actively trying to slow down the progress of the EV market. 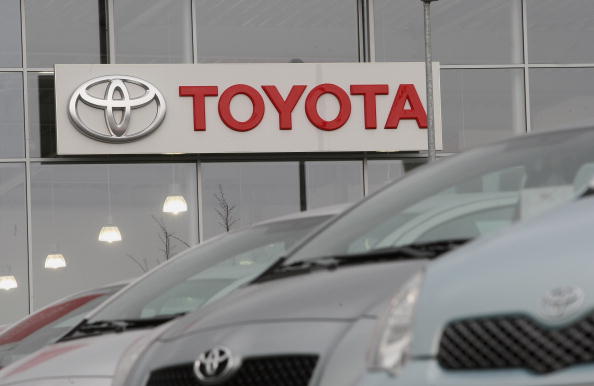 This is a major issue since various companies and agencies are already making their own efforts to lessen the production of traditional cars or gas-based automobiles. On the other hand, the U.S. government also planned to increase the EV numbers in the country this coming 2023.

Companies that are currently enhancing the EV industry are Tesla, Volkswagen, General Motors, as well as other electric carmakers. However, it seems like Toyota is different from them.

Rumors claimed that it is even spending some of its budgets to slow down the EV progress in the market.

According to Electrek's latest report, Toyota is now lobbying efforts made by the government and other automakers to enhance the electric car industry. 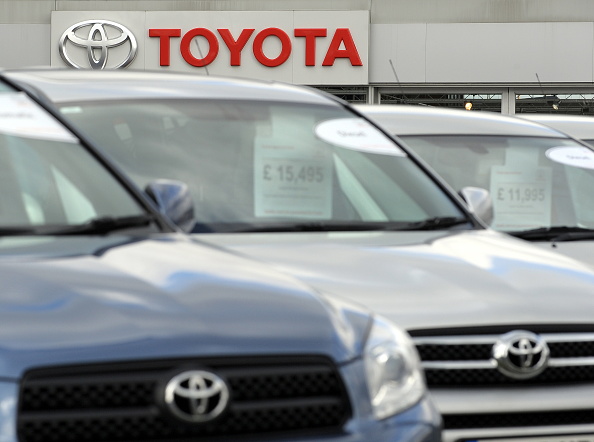 (Photo : Photo credit should read ANDREW YATES/AFP via Getty Images)
Toyota cars are lined up outside a Toyota dealership in Stockport, north west England on March 26, 2010. Crisis-hit Toyota said Friday it will suspend production at its plants in Britain and France for a total of 12 days from next week after a global sales dip following its mass safety recalls. The world's largest automaker will halt work at its British factories from next Monday to Thursday and again from April 6 to 9.

These include rejecting the new reform to the federal EV incentive. Toyota's opposition is now being criticized as the newly introduced reform could remove the caps on the number of EVs per manufacturer that could benefit from the offered incentives.

Aside from this, Toyota is allegedly trying to lobby the U.S. effort against updating the EV incentive before a union bonus was involved.

"Car salespeople loathe losing a single sale and they hate bad publicity. Toyota deserves every bit of it because they are keeping us addicted to gasoline," said EV advocacy group Plug-In America Founder Paul Scott.

Right now, Toyota is doing some programs that could improve its consumers' experiences. Finance Yahoo reported that the giant automaker decided to release its so-called "Keys to Connect."

This educational initiative aims to allow students to learn wherever they go. To give you more idea, check these essential features:

For more news updates about Toyota and other topics related to it, always keep your tabs open here at TechTimes.