SpaceX Starlink satellite constellation could be more than just a broadband internet provider, as stated by developers outside the company. 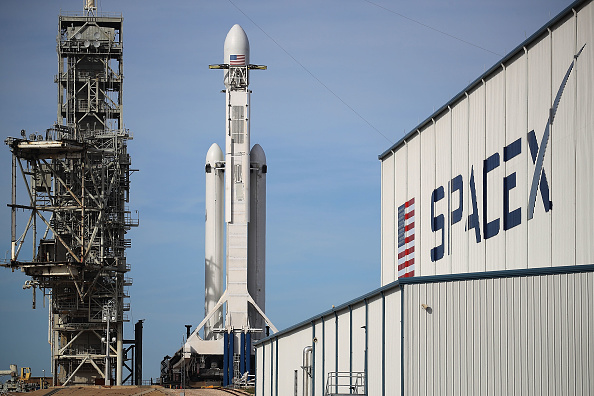 These small rockets were first deployed into outer space so that areas that could not have their own internet services could finally connect to the rising online world.

And now, engineers, which are not linked to SpaceX, announced a new method that would allow them to use Starlink satellites as navigation tools. They added that the new capability is comparable to GPS (global positioning satellites).

Involved space experts said in their new study that this is the first time that Starlink was used in other activities aside from offering an internet connection.

According to Space.Com's latest report, the United States and other countries across the globe are using various space-based and Earth-based GPS satellites to navigate in unknown places. 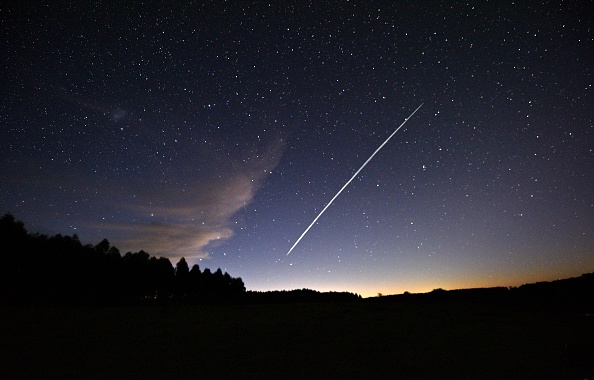 (Photo : Photo by MARIANA SUAREZ/AFP via Getty Images)
This long-exposure image shows a trail of a group of SpaceX's Starlink satellites passing over Uruguay as seen from the countryside some 185 km north of Montevideo near Capilla del Sauce, Florida Department, on February 7, 2021. (Photo by Mariana SUAREZ / AFP)

If the new capability of SpaceX's Starlink satellite constellation is completed, different nations across the world would have a new navigation tool that they could rely on.

Involved engineers said they connected some Starlink satellite signals in a triangle form, allowing them to fix upon a location on Earth with less than 27 feet of accuracy. They added that the achievement is comparable to those offered by smartphone GPS features.

"We eavesdropped on the signal, and then we designed sophisticated algorithms to pinpoint our location, and we showed that it works with great accuracy," said the Center for Automated Vehicles Research with Multimodal Assured Navigation's Director Zak Kassas.

They added that although Elon Musk's popular cube sats are not specifically designed for navigation, they could still act as GPS machines when the right tweaks are conducted.

SpaceX is currently busy enhancing its out-of-this-world technologies. The alleged Starlink GPS function is just one of the innovations in the giant space agency.

Futurism reported that SpaceX could also consider developing a new Starship specifically designed for space tourism alone. Once this happens, Earthlings could expect more rockets that could allow people to reach outer space easier and safer.

For more news updates about SpaceX and its upcoming innovations, always keep your tabs open here at TechTimes.