Facebook "Reels" has now launched in the United States and for iOS devices, bringing a feature to the big blue social media that resembles that of TikTok's short video form of posts. The popularity of TikTok had taken over the social media world and the internet, especially when it first boomed in the country, and has been a massive concern. 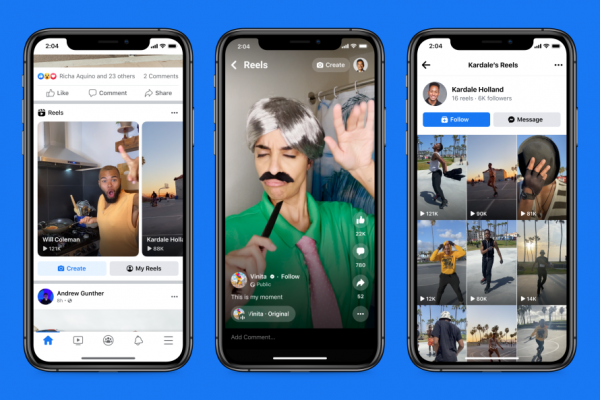 The big blue social media company from Menlo Park, California, has announced that the "Reels" feature has already launched, and it is first and exclusive here in the United States. Yes, Reels is only an additional feature to the social media app and would not be a separate application from Facebook like Messenger or Instagram.

Facebook Reels is also limited to iOS as of its current release.

That being said, Reels is a short video platform where users can edit, design, and post their content and have it showcased all over Facebook. This would be found on top of the News Feed, going beside the social media features like Stories and Rooms.

The feature by Facebook offers monetization, as it said that it supports content creators under the Reels Play venture, currently offered as invite-only in the country. 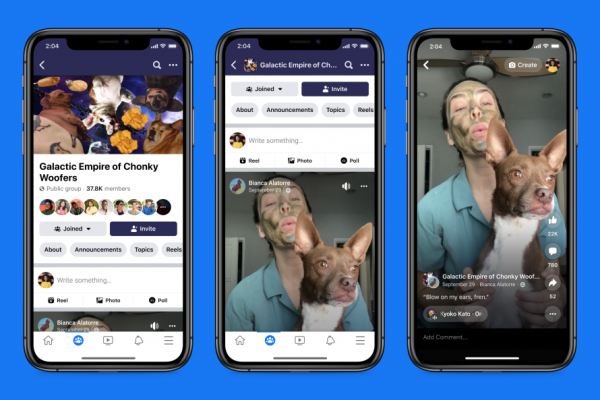 There are similarities, but there are also differences between Facebook Reels and TikTok. One is that TikTok is a standalone app that has its platform and audience, while Facebook Reels are offered to those which already have the social media platform.

However, with regards to the short videos, in-app editing, music, and the vertical or portrait orientation, both are similar.

Initially, it was viewed by the past administration that it is a "surveillance app" that was made by the Chinese government to spy on the citizens of the country and keep tabs on them. At first, it was required to transfer its US ownership to a US company, something which Oracle has secured after a long and eye-opening process in the country's law structure.

The case was taken into court, and it lasted for quite some time, with a lot of potential buyers that would control the US, Canada, and Australian operations when TikTok's rights were sold to them. Microsoft and Twitter were initially interested in TikTok. Now, the app is popularly used in the country, with a lot of users having stakes over it.

That being said, the venture of Facebook is something that only shows how TikTok has revolutionized the social media platform with its short video features that the generation enjoys. The media-heavy world has found its all-in-one app for music trends, video editing, and to showcase their feelings or emotions, something that is a top hit now.