Facebook earlier announced that it would be pausing "Instagram Kids" for a while following the disapproval that it received from several lawmakers and advocates.

The app, which is intended for children below 13 years old, will be suspended so that the company can focus on people's concerns. 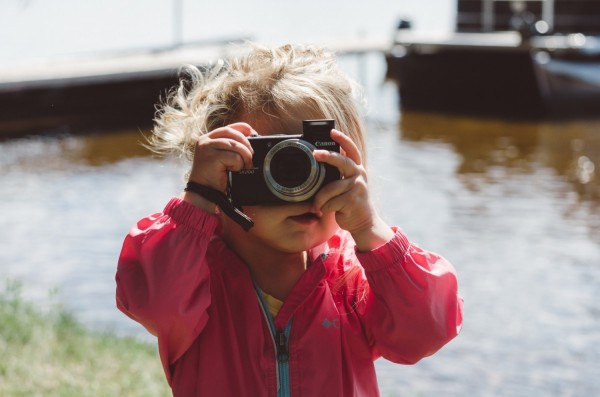 (Photo : Kelly Sikkema from Unsplash )
Facebook will temporarily suspend the "Instagram for Kids" platform following a commotion from many people. Here's why the social media giant arrived with the decision.

According to a report by Texas News Today, Instagram head Adam Mosseri published on its blog post that they will work first with the policymakers and other concerned individuals for the demonstration of the product.

Following the criticisms from parents, advocates, and lawmakers, there were findings that Instagram has hidden mental health risks for young people.

Facebook is now seeking ways to solve the issue.

The lawmakers found this impact to be alarming for the teenagers that's why the group has decided to write a letter addressed to Facebook CEO Mark Zuckerberg on Sept.15.

The letter stated that the social media giant has failed its obligation to secure the safety of the children when using the platform.

Moreover, the letter added the plans of the company to suspend its operations for the new app.

Actually, what Facebook is currently facing is not a new situation for the company. The previous Messenger Kids app, which was launched in 2017 for children was criticized by many people including the teen's parents.

Going back to Instagram Kids, Mosseri said that the company will offer a "parent-controlled experience for the app.

Furthermore, he uttered that Facebook has started this to combat a specific problem.

Amid technological innovation, many kids manage to own a phone. In some cases, they could use the app using a fake age. They could gain access to applications that do not permit those users who are 13 years old and below.

Regarding Instagram Kids, Mosseri said that the platform would be free from ads. The target consumers of this project are young users who are aged 10 to 12.

Mosseri believed that the children still need an ideal Instagram app for them. Instead of sticking to the age verification system for the kids, the parents should supervise their children when using this.

The company's head of research Pratiti Raychoudhury said that the research poses inaccuracy in proving that the app is causing problems for teen girls.

In our previous report in March, the Facebook CEO commented that the kid's platform is safe. At the time of publication, Zuckerberg said that Instagram Kids' feature will be beneficial for the young audience.

Moreover, the platform will also help them to be more educated and safer, according to the company.

In May, a ban petition for Instagram for Kids arose. During that time, there were already 180,000 signatures that were signed by the critics and other people.