Neiman Marcus Group confirmed that an unknown group of hackers breached its computer systems. Although the massive online attack is believed to have taken place back in May 2020, around 3.1 million consumers are still affected right now. 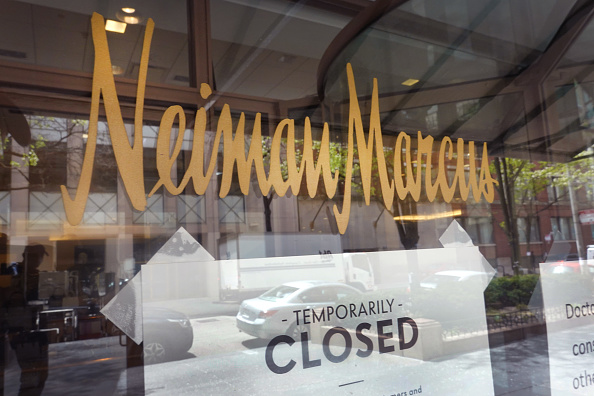 (Photo : Photo by Scott Olson/Getty Images)
A closed sign hangs in the window of a Neiman Marcus store that has been shuttered by the COVID-19 pandemic on May 07, 2020 in Chicago, Illinois. Neiman Marcus filed for bankruptcy today, making it the first major retailer to seek bankruptcy protection since the economic collapse brought on by the coronavirus pandemic.

He added that their top priority right now is to ensure the safety of their customers. On the other hand, the giant luxury brand explained that their customer support team is currently doing its best to answer all the questions provided by their audiences about their accounts.

These efforts are essential during a massive data breach since they would allow the affected customers to know if their banking accounts are included in the massive breach or if their banking details are affected by the online computer system hacking campaign.

According to CNET's latest report, the customer banking details that were leaked include payment card numbers, contact information, consumer names, as well as expiration dates, and gift card numbers. 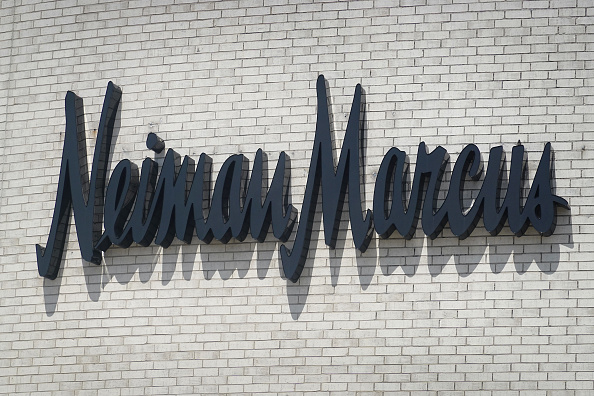 (Photo : Photo by Scott Olson/Getty Images)
A sign hangs outside of a Neiman Marcus store that has been shuttered by the COVID-19 pandemic at Oak Brook Center shopping mall on May 07, 2020 in Oak Brook, Illinois. Neiman Marcus filed for bankruptcy today, making it the first major retailer to seek bankruptcy protection since the economic collapse brought on by the coronavirus pandemic.

However, the security experts confirmed that the leaked gift card numbers don't contain PINs. On the other hand, NMG claimed that the CVV numbers of the card expiration dates were also not compromised.

On the other hand, the giant luxury retailer also explained that 85% of the affected virtual gift cards and banking accounts were already expired, claiming that the hackers were unable to acquire the active payment cards.

Neiman Marcus is just one of the companies that fell victim to various hacking groups. Aside from this retailer, T-Mobile also suffered from a massive breach, which forced the telco's CEO to apologize to their customers.

On the other hand, Microsoft was also victimized because of its recent Power Apps' default permission settings vulnerability.

Neiman Marcus published a press release to show how they would solve the massive system breach.

NMG's security team explained that they now require an online account password reset, which is specifically implemented for the affected customers.

Related Article: Fujitsu Says Stolen Data Marketed in Marketo, a Famous Marketplace Used by Cybercriminals, is Not Theirs