California residents are still under the mercy of a drought, and they've turned to science to try and get some much needed water. 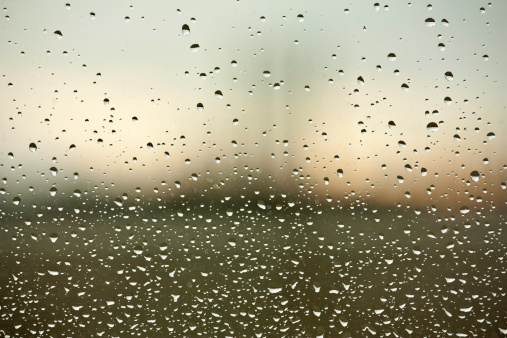 By "turning to science," we mean some of these people are buying machines that make water out of air, as per WFTV. But this isn't something magical at all.

These machines basically work much like air conditioners. They chill the surrounding air using coils, then collect all of the condensed water on it in a basin.

One company, called Tsunami Products, has been servicing a few residents in the Benicia, California, area with these machines for a while now.

According to Ted Bowman, who serves as design engineer at Tsunami Products, the air-to-water machines that the company has developed are intended to extract water from the humid air. They made these machines for both residential and commercial use.

Furthermore, they don't just collect the water: they also filter it to make it drinkable.

The massive California drought might've technically ended back in 2017, but large parts of the state are still quite dry.

As of late September, almost 90% of the entire state is classified as being under extreme drought conditions, CalMatters reported.

But despite that, Californians have been consuming so much water. They only reduced their water consumption by 1.8%, which is far below the recommended 15% decrease by Governor Gavin Newsom.

Perhaps with these air-to-water machines, some California residents might have a chance.

California Air-To-Water Machines: How Exactly Do They Work?

If you remember your fourth grade science well, then you should have a good idea of how an air-to-water machine works. It really doesn't involve anything too complicated.

The air around you always has water vapor. Always. At any one time, the Earth's atmosphere always contains 3,100 cubic miles of water, according to the US Geological Survey.

Most of the water vapor in the air falls to the Earth as rain, but in California's case, it obviously doesn't. 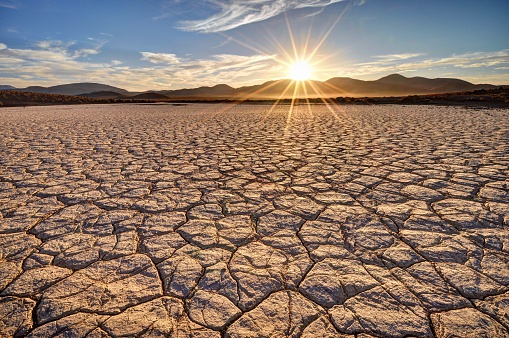 This is where the air-to-water machines come in.

To get the water in the atmosphere, as mentioned, they chill a series of coils, then collect and filter the water droplets. It's literally the same thing that a cold water bottle does when it's brought out in the open air, and it starts to "sweat."

If put in an optimal location (i.e. somewhere foggy), the air-to-water machines from Tsunami Products can make at least 200 gallons of water per day, with the largest output being 1,900 gallons.

If you live in California, you know the drill: save your water. Cut back on your consumption. Water isn't just for hydration, but it can also keep your heart healthier if you drink enough of it.

And if you can afford those air-to-water machines, all the better!

Related: How Much Water To Drink In A Day? The Answer Is Not As Simple As 8 Glasses

How Much Water To Drink In A Day? The Answer Is Not As Simple As 8 Glasses

Healthy Heart Linked to Drinking Water, Study Finds; Which Hydraton Apps Are Effective to Remind You?

Plant Pathogen Creates Ice Crystals From Water Vapor: Why This Is Important