Adobe Photoshop is, without a doubt, the best friend of graphic artists and anyone who likes editing and enhancing photos.

The photo editor, however, can come across as intimidating and complicated to use, especially for newbies. Even those who have been using Photoshop for years may not even know certain tips and tricks that can make photo editing much quicker and easier.

We have put together a brief but handy list of Adobe Photoshop hacks that can be useful for both beginner and seasoned users alike. These hacks include how to whiten teeth, how to remove objects from photos, and many more.

Adobe Photoshop: What is It? 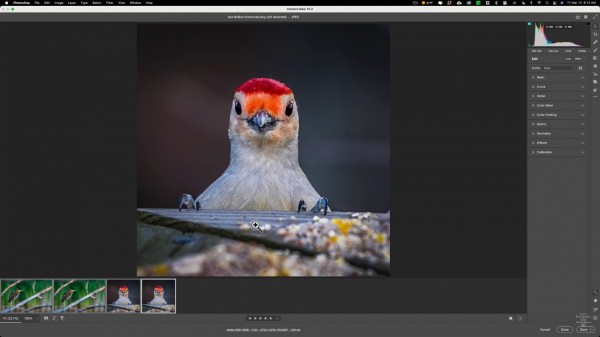 But before we get to any of that, let's first talk about Adobe Photoshop itself.

Adobe Photoshop is a photo and design software developed and published by Adobe. It was first released in 1990 and ran on both Mac and Windows devices.

There are many ways you can edit a photo using Adobe Photoshop, thanks to its many tools and features. Here are some Adobe Photoshop hacks every user needs to know for easier photo editing:

How to Quickly Whiten Teeth

According to PetaPixel, what you have to do first in order to quickly whiten someone's teeth in a photo is go to Layer, then click New Adjustment Layer, followed by Vibrance, and reduce it to -60.

Once that's done, select the Vibrance layer and then the layer mask. Look for the Properties Panel, select Invert. After that, select the Brush tool and set the Opacity to 50% on the control bar.

All that is left for you to do is paint over the set of teeth that you are planning to whiten.

How to Create Black and White Photos

Creating black and white photos using Adobe Photoshop is actually a pretty straightforward process. To do it, what you will need is the Channel Mixer adjustment layer.

Go to Layer, then click New Adjustment Layer, followed by Channel Mixer. Do not forget to tick Monochrome before playing around with the red, blue, and green sliders to get your desired black and white effect.

How to Automatically Remove Objects

Once you're on Photoshop, click File, followed by Scripts, and then Statistics. Remember to choose Median before selecting the files of the 15 shots you have taken.

Per the article, Photoshop will actually identify what is different in each of the photos and then remove it on its own.

How to Duplicate Anything

One of the simplest Adobe Photoshop hacks out there, what you have to do to duplicate objects, layers, and many more is to select and drag while holding down the Alt/Opt key.