Facebook has been leaked of an internal crisis that shows the fight between its workers and management, as content issues appear, wherein the social media allegedly prioritizes unreliable sources. The current issue leak coincides with Facebook's scrutiny with the two whistleblowers that have presented evidence on the company's problem with content. 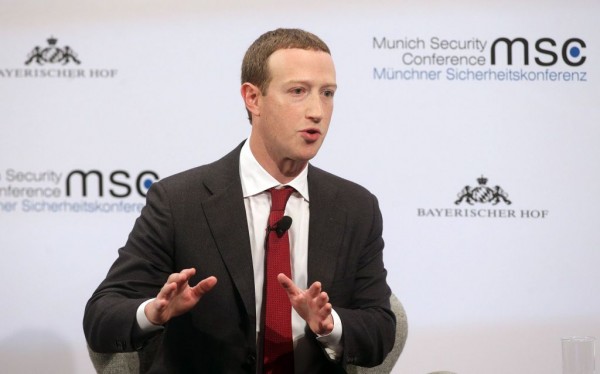 (Photo : Johannes Simon/Getty Images)
MUNICH, GERMANY - FEBRUARY 15: Facebook founder and CEO Mark Zuckerberg speaks during a panel talk at the 2020 Munich Security Conference (MSC) on February 15, 2020 in Munich, Germany. The annual conference brings together global political, security and business leaders to discuss pressing issues, which this year include climate change, the US commitment to NATO and the spread of disinformation campaigns.

The Wall Street Journal has first reported on the leak, as they are also the ones that have seen it initially when the workers have sent over the files regarding the Facebook scrutiny. Here, it talks about the many problems that have occurred amidst staff and leaders over the content it is trying to push online.

Allegedly, the leaders were said to be pushing for unreliable sources to be one of the highlights of its many features and online distribution. However, some staff felt awry and off regarding this matter, as it was not the right direction.

The internal dispute only shows that several people in Facebook's team prioritizes the proliferation of reliable and trustworthy sites on social media, but biases come in from the higher-ups.

Read Also: Facebook CEO Mark Zuckerberg Has Not Come Up With a New Name for the Company Yet 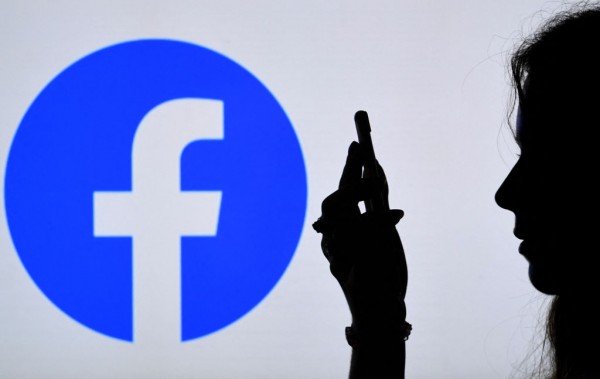 According to Engadget, several unreliable sources are prioritized from the said leaks, and even those that push fake news or misinformation on the platform can avoid punishment from Facebook. The free pass is because of the alleged bias and favoritism on websites by the social media, something that is not fair for the employees, and of course, the Facebook users.

Facebook is now the center of most issues and problems, and it has been having an undeniably hard time as it faces different issues and disputes from all aspects of its business. Initially, it was said that the Oversight Board has alleged biases over its VIPs that are posting on the platform and fails to regulate them.

This highly coincides with the current issue and leak of Facebook with regards to its conservative content and failure to filter out the unreliable sources that are prioritized on its News Tab.

Facebook's Whistleblower case with Frances Haugen is still on-court, and it has been receiving massive backups from different companies to help and expose the social media.

The Social Media company is now looking to change its name due to the many negative connotations to the name of "Facebook" and the issues it has. Nevertheless, this is not an escape tactic for them as they cannot truly escape the prying eyes of the public and those in charge of the law, especially those that have had enough of the company's alleged malpractices.

Related Article: Facebook Has a New Whistleblower that has the Same Allegations as Frances Haugen [REPORT]