"Genshin Impact" 2.3 is just around the corner! This means that players can expect more advanced in-game enhancements, such as events, banner reruns, and other content. 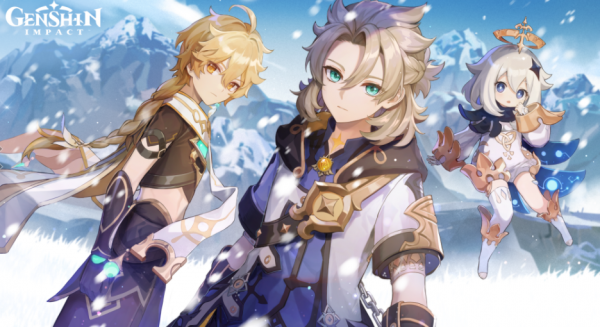 Luckily, we got some exclusive details from MiHoYo that would excite you, such as the release date, the so-called "Shadows Amidst Snowstorms" seasonal event, the new area, and many more.

"Today we'd like to share with you that Genshin Impact will have its Version 2.3 update on Nov 24, featuring a brand new season in the frozen Dragonspine and two new characters Arataki Itto and Gorou," said MiHoYo via an email message sent to us.

On the other hand, the giant game publisher added that there would also be Eula and Albedo reruns in the early phase of the title's 2.3 new version.

MiHoYo's official press release said that the new Dragonspine is a huge mountainous place covered by snow. On the other hand, the weather there would be extreme all over the year. 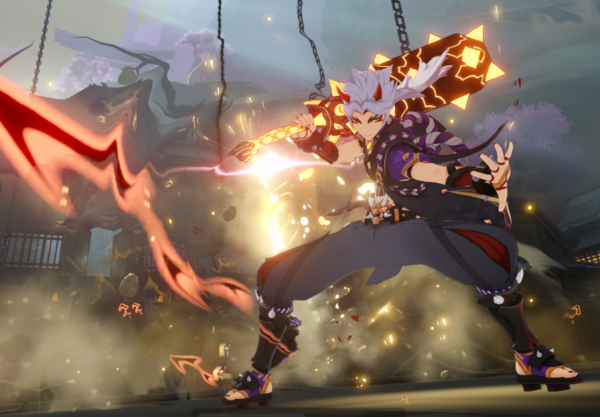 Also Read: 'Genshin Impact' 1.5 is Just Around the Corner: Here's How to Pre-Install It in PC and Mobile Version

This means that players would have a hard time surviving in this place. But, if you are one of the strong Travelers to endure the Sheer Cold effect, as well as accomplish a series of tracking, agility, and training challenges, you would be receiving some exciting treats from MiHoYo.

These include Cinnabar Spindle, a 4-star sword, as well as the so-called "Puffy Snowmen." On the other hand, another event would require the gamers to join an investigation.

Dear Travelers, the Version 2.3 Special Program is about to begin!
Click here >>> https://t.co/iSfDaE9iy6

Travelers would be asked to help find the disappearance of some small animals in Dragonspine.

They would also need to lend a helping hand to find a mysterious Warrior Dog, rescue lost critters, as well as acquire special equipment, which can replicate the appearances of some creatures roaming the Serenitea Pot. 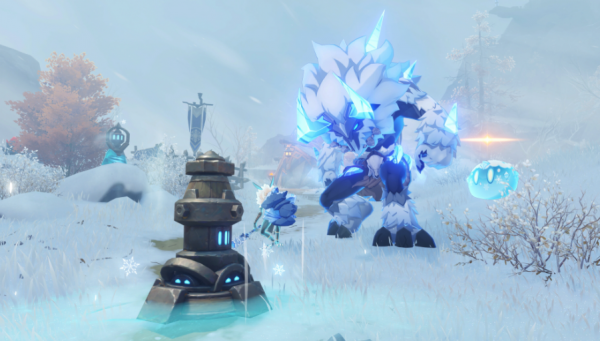 Aside from these, MiHoYo explained that there would be more playable characters in the new "Genshin Impact" 2.3 version.

"Both Albedo's and Eula's Wish Events will be up for a rerun at the same time, followed by another Wish Event featuring Arataki Itto and Gorou," the game publisher added.

MiHoYo confirmed that the new version of its popular adventure title would be on Nov. 24. The company added that the new "Genshin Impact" 2.3 would also be rolled out across PC, mobile, and PlayStation platforms.

Specifically, PS5 and PS4 players would be able to access it. Android and iOS users can also install the new version via Google Play Store and Apple App Store.

For more news updates about "Genshin Impact" 2.3 and other new versions of the title, always keep your tabs open here at TechTimes.