iPhone 13 or iPhone 12 users may experience some issues that frequently drop calls every now and then. But it is worth noting that the call performance problem on the two latest Apple smartphones is not there to stay. 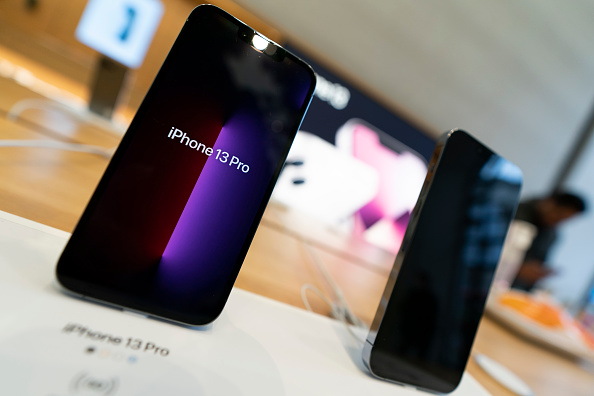 In fact, Apple has already addressed the issue, allowing iPhone users to fix it without any hassle.

It is to note that the drop calls problem is an annoying issue that phone owners face--albeit with the endless advancements in the features of the latest flashy smartphone offerings from various tech giants.

However, The Verge noted in a news story that there are not many complaints regarding the call performance of the latest iPhone.

Nevertheless, the Cupertino giant fixed it before it became the newest talk of the town. What's more, some users of the iPhone may even end up mistakenly attributing the problem to their carrier, but it turns out to be an issue with their smartphone. 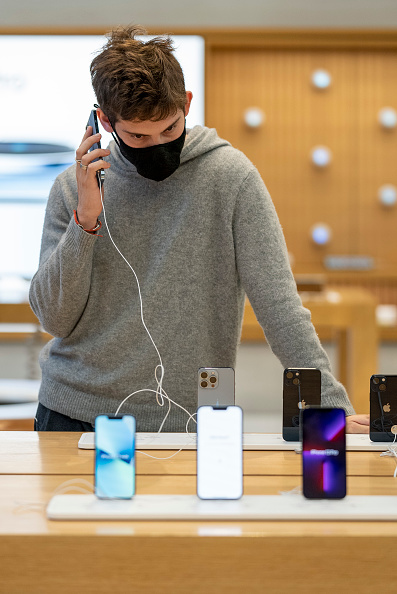 It is worth mentioning that at the end of the day, despite the plethora of features coming out on mobile phones in this day and age. It is, after all, still supposed to do what a phone should--calling other people.

Thankfully, the iPhone maker still remembers the basic functions of its device and still takes attention to issues like drop calls.

Read Also: How to Install iOS 15.1 and Upcoming Future Beta: SharePlay and Other New Features

All that said, according to LifeHacker, Apple has already rolled out an update fixing the call performance issue for both the iPhone 13 and the older iPhone 12.

However, not all iPhone users are on track with the latest iOS updates that the Cupertino giant is releasing. Thus, some users may still be experiencing the drop call issue as they have yet to install the latest patch to fix it.

To be precise, Apple released iOS 15.1.1, which includes an improvement in "call drop performance on iPhone 12 and iPhone 13 models," the update note said.