Lie Detector Tests of the old days use a polygraph that is considered to be an inaccurate tool in detecting falsehood from a person, as a lot can trigger the spike on synapses like anxiety or heart conditions. However, a new lie detector test has been developed by researchers that focus on brain synapses and facial muscles that are unknown to man. 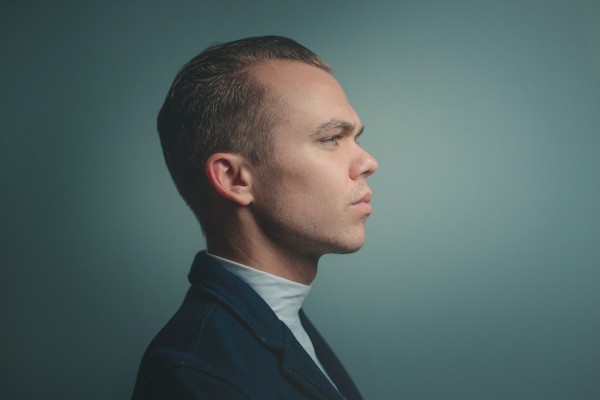 Research has now released a venture that focuses on a lie detector test that sees the dishonesty of a person on their faces, something that was never before believed to be possible. The venture was made by researchers from the Tel Aviv University in Israel, saying that this is better than most of the facial recognition lie detectors present.

The technology was said to be 73 percent accurate with regards to detecting if a person lies or tells something that is known to be deceitful or fraudulent. The researchers have also identified two types of liars with this face detector tool and were said to be the future of law enforcement technology that initially focuses on heart rate and breathing patterns to detect lies.

Read Also: Google To Ensure All Food Banks Are Searchable Online in Maps During the Holidays

The device and technology they have is currently a wearable electrode in one's face but aims to have it with cameras only, focusing on a visual device that could correctly identify a pattern of a person's face. The data used by the researchers have been fed to a machine learning technology that stores information and moves forward from it.

Lie Detector Test Ventures in the Past

Lie Detector Tests were conceived in the late 20th century and it has focused on bringing a tool for law enforcers and scientists to detect if a person is lying, and it deeply focuses on heart rate readings and electric messages sent to the hands. It tells a lot about a person, but cannot necessarily prove if a person is lying or not.

Initially, there were a lot of developments to the technology and they have all focused on a somehow medical approach that focuses on body parts and specific places that can output signals. Motorola once aimed to bring a design that would be a throat tattoo, but it would have more purpose than just body ink art as it can detect lies.

Another venture in health imaging and AI machine learning is with a tech that uses photos to detect heart disease, something that is similar to the lie detector test that aims to determine it with cameras alone. For now, the technology is a promising venture but is still under development from the researchers for a better release.