Google announced that it would be helping people search local food banks online during the holidays.

The initiative was to allow people to gain information about available food banks near them on google maps and help them consume nutritious foods. 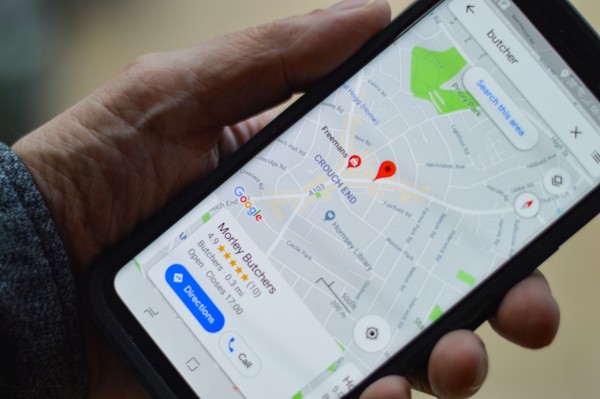 Google reported that 54 million Americans struggle to put food on their table. That's about 16% of the population. Families and individuals already had the burden to constantly cover the cost of living. Obtaining nutritious meals became the least priority.

With the covid situation and holidays, the struggle intensifies.

Google addressed the fact that it's not the lack of resources - but the lack of information. This is in line with the findings of the United Nations Food and Agriculture Organization or UNFAO. The report states that the world can produce enough food for everyone.

"People are starving in the world not because we don't have enough food. It's because we're not yet organized to solve that problem," said Larry Page, Google's co-founder.

The Use of Google Services

The multinational technology company is taking matters into their hand with the help of their own services.

According to Google - during the month of November, the number of searches for "food banks" and "food pantries" increased. The said data is obtainable in their Google Search Trends.

The first step was to extend pre-existing information about various food banks and panties online. To cover this step, they teamed up with their nonprofit partners, Hunger-Free America and Why Hunger.

Google also added that people who seek food support would have additional information about what they are looking for online.

The second step was to direct these changes in Google Maps.

Some locations, however, don't have enough information available online. Now it was Google's turn to verify and update information about local food banks and pantries.

They had a report of around 85,000 calls in light of their verification processes and will remain ongoing through the Holidays.

Recently, they developed a Google Business Profile intended for food banks, pantries, and soup kitchens. Using the new feature, owners of food banks can provide necessary information on their profiles.

Foodbank owners also have the option to show if they're looking for volunteers or requesting monetary donations and additional food supplies.

With that, food support seekers can now search for food banks near them on Google Maps, especially during the holidays, to access proper meals. Plus additional information about the food banks of their choice, too.

Before the initiation began, Google had been stepping up its game to contribute financial support to hunger relief organizations in the United States.

After the launch of their initiative, Google will remain a contributor in helping donations reach food banks and pantries.

For the company, expanding information access is the priority as it is synonymous with its services. At the same time, they are calling out for people to help them in their initiative.

"You can make an impact by volunteering your time, making a donation, using your voice, or a combination of each - there are a number of ways we can all give back," Google said in a statement.