Twitter Urban Dictionary Trend: What is the Meaning Behind Your Name?

Twitter has another trending topic which users make fun with. Through the viral Urban dictionary, many people discover the secret meaning behind their names. They also get to know the origin of their identity from far-flung countries.

Truly, the social media platform is loud once again after several posts from users appeared from nowhere. The crowdsourced slang dictionary is more than just a name-giving website for the curious.

What is the Urban Dictionary Trend on Twitter All About? 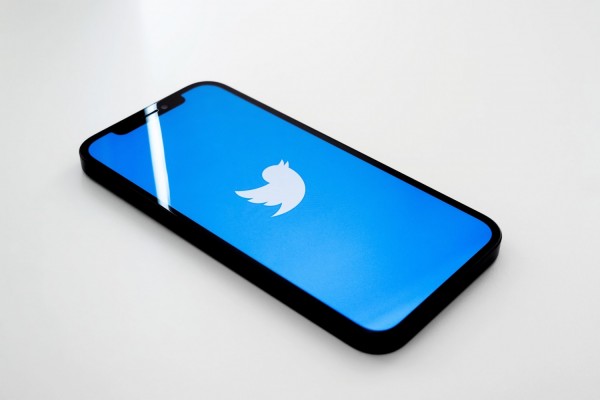 (Photo : Jeremy Bezanger from Unsplash)
The Urban Dictionary trend is all over Twitter. Through the website, you can check the specific definition of your name and your personality.

You don't have to download an application anymore just to access the Urban dictionary. Simply, you just need to visit urbandictionary.com and type your name. All over Twitter, people have been sharing what they got from the website.

According to CNET's report on Monday, Nov. 22, the crowdsourced names could have some mistakes in grammar and spelling and even present sensitive/adult content to the audience. Remember that the urban dictionary does not work like a typical dictionary like the Merriam Webster.

In addition, if your name has an equivalent meaning to its Biblical counterpart, you can immediately see a lot of definitions if you peruse other websites. However, the Urban Dictionary trend on Twitter has a different take.

Instead of giving you a straight derivation of your name, Urban Dictionary dives into a more specific approach. In short, your name "Ted" could mean a person who smiles every time and who stays through thick and thin.

Apparently, Twitter users posted what they got from the Urban Dictionary. A woman named Stacie tweeted that her name means a beautiful girl that can bring people to tears.

If you are not satisfied with the meaning of your name on the first page, keep on scrolling until you find the closest resemblance of your personality. Some definitions in the Urban dictionary are unacceptable, but you have to patiently browse what's best for you.

Here are some posts from some users on Twitter.

In another report by NYU, a study from the Center for Social Media and Politics indicated that warning Twitter users of the potential effects of hate speech could reduce the unnecessary posting on the platform.

"Debates over the effectiveness of social media account suspensions and bans on abusive users abound, but we know little about the impact of either warning a user of suspending an account or of outright suspensions in order to reduce hate speech," NYU doctoral student Mustafa Mikdat Yildrim said.

Yildrim added that there is only a temporary impact for the warnings, the study could pave the way to decrease the hateful content all over Twitter.

To do so, the researchers should focus on conveying the warning message to a particular group of people. Before administering the consequences, these individuals must be aware of their behavior.

Just this month, Tech Times reported that the Twitter Blue expansion could reach new countries and add multiple features for the improvement of user experience.

As such, the company will focus on rolling out Blue subscriptions to select countries at $3 per month. This decision comes after the platform's plan to monetize outside the scope of the ads.

Recently, Twitter also ditched the auto-cropping feature in its latest update. Now, the web viewers could see a bigger and better quality of photos on their timeline.

Read Also: Twitter Fact-Checkers Can Now Use Birdwatch Aliases to Hide Their Identity