A new NHS advice states that depressed individuals, or other people suffering from a similar illness, should consider anti-depressant pills as their last resort. 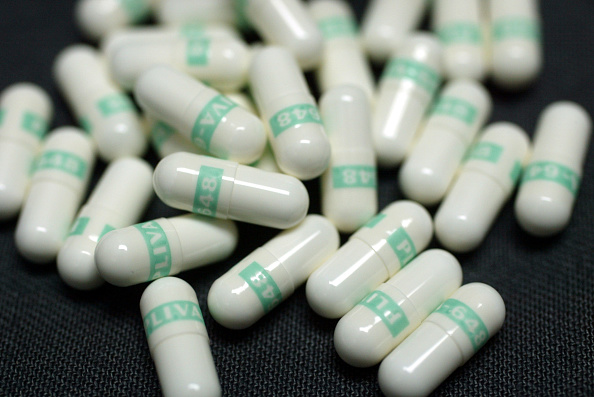 (Photo : Photo Illustration by Joe Raedle/Getty Images)
Anti-depressant pills named Fluoxetine are shown March 23, 2004 photographed in Miami, Florida. The Food and Drug Administration asked makers of popular antidepressants to add or strengthen suicide-related warnings on their labels as well as the possibility of worsening depression especially at the beginning of treatment or when the doses are increased or decreased.

The guideline change of the health agency announced that if you want to use the said medication, you still need to undergo behavioral therapy.

The sudden announcement of the National Health Service would definitely generate some negative and positive reactions from patients across the globe.

Especially since the global COVID-19 pandemic affects the health of people in various countries and could impact residents mentally. Now, why did NHS suddenly release its new advice about depression medication? Here are other details you need to know.

According to the BBC News' latest report, the NHS suggested that people have proper meditation and other mindfulness activities before relying on anti-depressant medication. 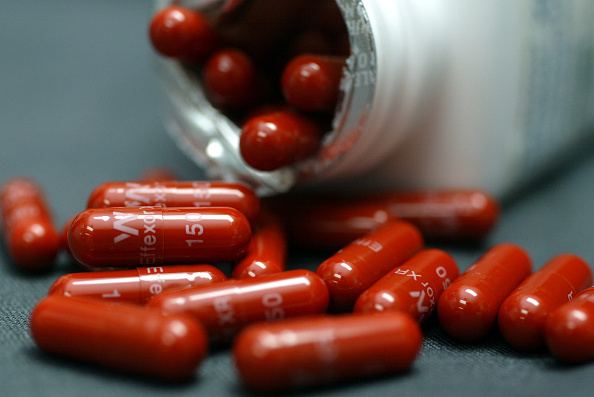 (Photo : Photo Illustration by Joe Raedle/Getty Images)
A bottle of antidepressant pills named Effexor is shown March 23, 2004 photographed in Miami, Florida. The Food and Drug Administration asked makers of popular antidepressants to add or strengthen suicide-related warnings on their labels as well as the possibility of worsening depression especially at the beginning of treatment or when the doses are increased or decreased.

The international health union also explained that one out of seven individuals is consuming depression pills as their reliever in England. On the other hand, the National Health Service also found out that in the first three months of 2020, around 20 million were already prescribed to have antidepressants.

"Do not routinely offer antidepressant medication as first-line treatment for less severe depression, unless that is the person's preference," said NHS in its new guideline against depression.

However, the department explained that the new advice is still under review. This means that it would still not be implemented. Right now, the best thing you can do is wait for further announcements of NHS before making any conclusion.

VeryWellMind explained that relying too much on antidepressants could have consequences. These include the following health effects:

However, you can't blame other people for using these pills, especially those who have depressions that are now beyond control by common mediations and behavioral consultation. Remember, doctors would only provide antidepressant prescriptions if needed already.

European protests are expected to happen because of COVID-19 restrictions in other news. Meanwhile, a new artificial pancreas device is being developed to track blood glucose.

For more news updates about other health topics, always keep your tabs open here at TechTimes.