This wearable artificial device, which is smaller than the size of Apple's iPhone 13, could monitor and track the blood glucose of diabetic patients. On top of that, the tech could also infuse insulin via the skin of its user if ever it is needed. 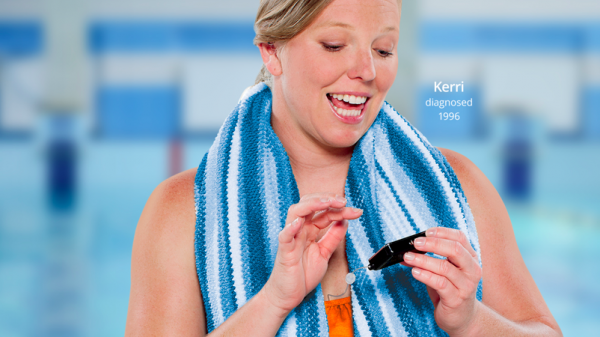 One of the biggest struggles of diabetes patients is the two-step method of balancing their blood glucose levels, which starts with checking the sugar levels. It is then followed by the infusion of the needed amount of insulin, as per the news story by Mashable.

Not to mention that maintaining their blood sugar levels at optimal is also a tedious task as it needs to be constantly done. 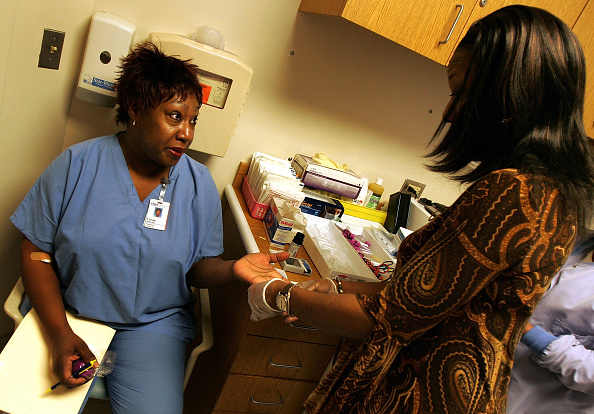 In addition to that, patients will also have to take a drop of blood from their fingers to check their blood sugar.

That said, the treatment that diabetes patients are required to regularly do is demanding for them.

However, thankfully, there is now an artificial pancreas device that could be worn by patients to make their life a little bit easier than before, according to the report by IEEE Spectrum.

The device that serves as an artificial pancreas not only detects changing blood glucose levels. It could also directly pump insulin to the skin of the patient. The amount of insulin could be based on the blood sugar monitoring data, but its users could also customize it.

The insulin pump from the health tech firm that goes by the name Tandem Diabetes works similar to the healthy pancreas of a person, which delivers insulin to our body.

However, Tandem Diabetes further noted on its website that even with the blood glucose monitoring of the Slim X2 Insulin Pump, its users are still responsible for managing their diabetes.

Although the pump could actively monitor the blood sugar levels of its users, diabetes patients could still experience fluctuation in the glucose levels, which could lead to either high or low sugar incidents.

Nevertheless, the said device still helps in maintaining the sugar levels of diabetes patients through its advanced technology.

However, Tandem Diabetes clarifies that there is no assurance that it could prevent any highs and lows in blood sugar levels.

Elsewhere, the tech giant behind the iPhone, Apple, has been rumored to be working to include blood glucose monitoring for its wearable device, the Apple Watch.

In fact, the Cupertino giant mentioned the blood sugar tracking feature in one of its surveys to some Apple Watch users.