China to Require Tencent to Submit Any Apps, Updates For Inspection as Part of 'Temporary Administrative Guidance'

China requested Tencent to temporarily stop releasing updates or new applications in line with the "temporary administrative guidance. The Chinese government ordered Tencent Holdings (0700.HK) to submit any new apps or updates for inspections before allowing the tech company to upload as many of its apps were found to have committed violations 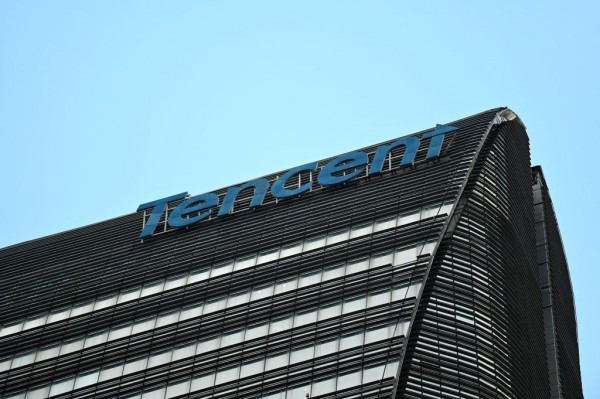 China's Ministry of Industry and Information (MIT) demanded Tencent limit the launch of its apps which include social media platforms such as WeChat, earlier this week.

According to the unnamed sources, some of the apps that the gaming titan created were found to violate infringement issues that bypass users' rights, per Reuters' report on Wednesday, Nov. 24.

As a response to the decision of Chinese authorities, Tencent said that it will cooperate with them about the evaluation of the applications.

So far, Tencent has already published over 70 applications where many of them have become a big hit to mobile users. App-tracking company Qimai wrote that more than 100 games were made possible through the Tencent Mobile Games team.

At the time of the report, the Chinese ministry did not disclose any details on how long the suspension would persist. The authorities have not yet announced any information regarding this ban.

In a statement by Tencent per South China Morning Post, the company stated that it would continue to cooperate with the government agencies to comply with the requirements. The tech firm added that it would also aim to improve features to boost users' protection.

Amid the regulatory crackdown, Tencent said that its apps are available for download in several app stores.

Since the passing of the Cybersecurity Law in 2017, the tech sectors have been struggling to operate in China amid regulatory policies. In September, the authorities implemented another requirement for the companies to undergo a security check before releasing their data to the public.

The crackdown did not stop on the two laws, as recently passed the Personal Information Protection Law. This covers more about personal data security and privacy within the companies.

Over the past months, the gaming giants encountered various problems linked to their apps. Tech Times reported in September that the Chinese ministry requested Tencent and NetEase to stop giving focus on profit and eliminate the money-centered scheme from their games.

Tencent trimmed 6% of its share price during that time, while NetEase's shares were reduced to 7%.

Last month, we reported that Tencent officially suspended more than 1,000 WeChat accounts that were discovered to be involved in money laundering activities. The social media crackdown intensified that decision and China saw this as a threat to the economy.

The report said that not all accounts were included in the ban. Some just underwent a seven-day restriction, while the other accounts were perma-banned.

China has been committed to cleaning the social media mess, especially those platforms that condone illegal transactions online. Besides money laundering, the related activities include illegal fundraising and gambling.

Read Also: Tencent Ordered by Chinese Government to Limit Minors' Time on 'Honor of Kings' to 1 Hour a Day