China ordered gaming giants, such as Tencent and NetEase to stop focusing on their profits, and remove violent, effeminate, and 'money worship' content from their games. 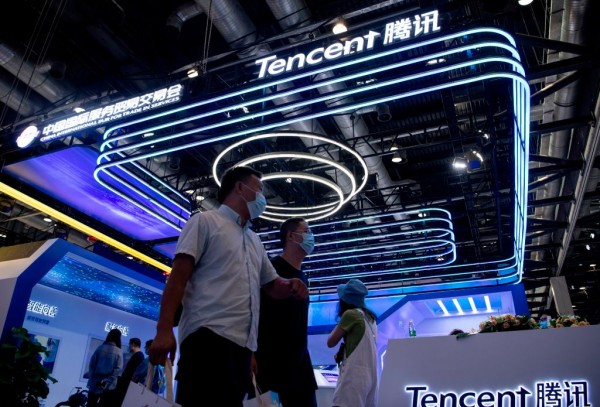 (Photo : by NOEL CELIS/AFP via Getty Images)
People walk past the Tencent booth at the China International Fair for Trade in Services (CIFTIS) in Beijing on September 6, 2020.

The latest regulatory move is on top of the order of the Chinese government that limits the gaming time of players under the age of 18 to three hours a week.

The limitation on minors also restricts them from playing from Monday to Friday, except if it is a holiday. Not to mention that they are only allowed to play video games from 8 pm to 9 pm.

China claimed that it established the new rules limiting the gaming time of its young citizens to address both the online addiction and their worsening eyesight or nearsightedness.

And now, China is further adding limitations to the gaming industry in the country.

As per Channel News Asia, the latest regulation of Chinese authorities sent the shares of both Tencent and NetEase, both the top firms in gaming, to a steep plunge.

To be precise, Tencent has already shredded 6 percent of its share price, whereas NetEase lost 7 percent. 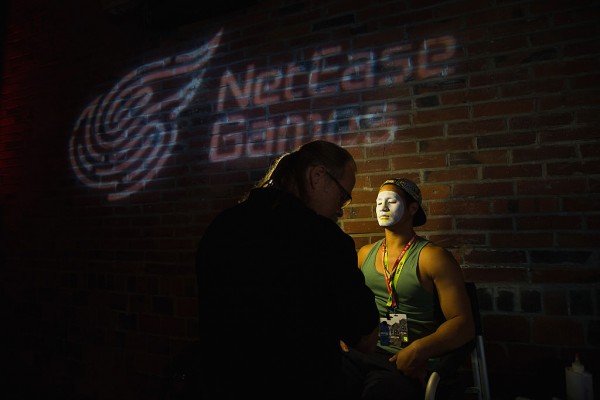 (Photo : by Mat Hayward/Getty Images for NetEase)
SEATTLE, WA - AUGUST 28: General view of atmosphere during a concert featuring Steve Aoki hosted by NetEase Games to celebrate the launch of its first mobile game in the West, Speedy Ninja at Showbox Sodo on August 28, 2015 in Seattle, Washington. (Photo

The Asian country further warned that gaming companies that will not follow the new regulation will be punished by the authorities.

Aside from which imagery needs to be removed from games, Beijing also told gaming firms, like NetEase and Tencent to stop focusing on the profits that they earn from their products.

Instead, China further asked them to change the rules and designs of their games to stop addiction from its users.

Tencent has previously released a tool to detect minors that are pretending to be adults as they play the games developed by the Chinese tech giant.

The facial recognition feature called "midnight patrol" is meant to weed out children playing beyond their curfew.

However, Tencent and other gaming giants have yet to respond to the latest orders from China.

Just a few days ago, or on Sep. 2 to be exact, China also banned "effeminate" men from showing up on TV. The government ordered the broadcasters in the country, NPR reported.

The TV regulatory board in the Asian country, the National Radio and Television Administration told broadcasters to "put an end to sissy men and other abnormal esthetics."

The University of Hong Kong associate professor, Geng Song, told Channel News Asia, that China is targeting "effeminate men" as the political class in the country considers it as a sign of emotional fragility and physical weakness.

That said, the political class assumes that "feminine" men will not be able to defend China.