The United Kingdom or the UK's regulatory authority is likely to block Facebook's parent company, Mete's, acquisition of Giphy, according to a recent report. 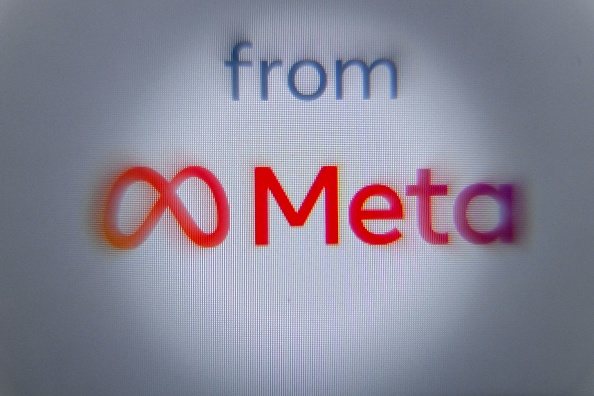 (Photo : by KIRILL KUDRYAVTSEV/AFP via Getty Images)
A photo of the META logo during the US social network Instagram opening on a tablet screen in Moscow on November 11, 2021. - Facebook chief Mark Zuckerberg announced the parent company's name is being changed to "Meta" to represent a future beyond just its troubled social network.

According to the news story by the New York Post, citing an earlier report from the Financial Times, the UK regulator has already reached out to Meta, which was formerly known as Facebook, to tell the firm that it has until Dec. 1 to reverse its acquisition deal with Giphy in 2020.

As per the report by XDA Developers, the tech giant that is now known as Meta, which owns massive social media platforms like Facebook, Instagram, and even Whatsapp, announced its purchase of the popular GIF platform, Giphy, back in 2020.

In May 2020, Meta completed its Giphy acquisition deal to the tune of nearly $400 million.

The UK vs. Meta's Giphy Acquisition

However, after a month, the UK Competitions and Markets Authority or CMA went on to say that the merger between Facebook's parent firm and Giphy "may be expected to result in a substantial lessening of competition within a market or markets in the United Kingdom."

In addition to that, UK's CMA further argued that the acquisition of the Giphy puts competitors, such as TikTok and Snapchat, at risk of being forced to give their data to Facebook to include GIFs in their apps. 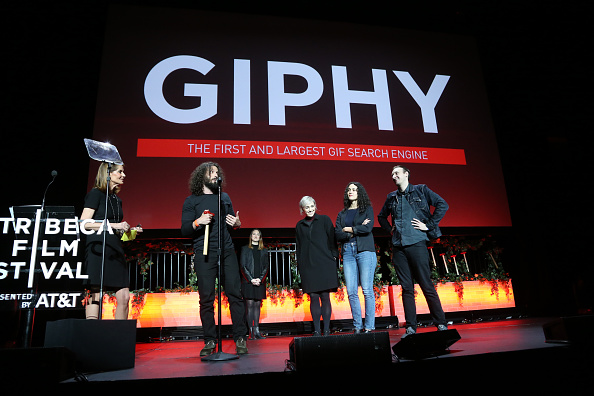 Also, the UK regulator further claimed that the deal between Meta and Giphy resulted in the prevention of the paid ad operations of the latter to expand in the British nation.

The British authority argued that it came after the ad service was shut down by Facebook's parent firm. However, it is to note the GIF platform has since denied such claims.

Just this October, the same UK regulator slapped Meta with a whopping $67.2 million fine as the British authority ordered the tech giant to separate itself from Giphy as the investigation is still ongoing.

On top of that, CMA further accused the tech firm founded by Mark Zuckerberg of "consciously refusing to report" information about the merger.

What's more, it is worth noting that the fine imposed on Meta is the heftiest ever, at least for the British agency.

Both Meta and the UK regulator have yet to confirm or comment regarding the latest report claiming that the former is set to be forced to sell Giphy.