Tesla's Cyberquad launched silently, but the all-electric four-wheel ATV is only available for kids. 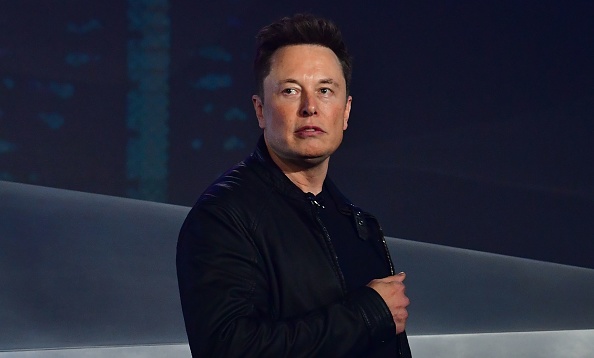 It is to note that Elon Musk first announced the electric ATV of his EV giant along with the launch of the Cybertruck way back in 2019.

However, the billionaire CEO and founder of Tesla did not mention any kids version initially coming out, back when it was first unveiled to the public.

Although Tesla's electric pickup, the Cybertruck, has yet to ship, the Cyberquad ATV for kids is now open for pre-orders.

In fact, the electric ATV for the younger minds is shipping in 2 to 4 weeks, as per the report by Electrek.

The Cyberquad for Kids brings the design of the initial prototype that first saw the light of day in 2019 to life--but it was shrunk down for youngsters' enjoyment.

The online listing of the full-electric ATV of Tesla said that the design of the Cyberquad is inspired by the Cybertruck, which has yet to start production.

Tesla Cyberquad ATV for Kids: How to Order

For the price tag of $1,900, the Cyberquad flaunts a top speed of up to 10 mph. Meanwhile, the lithium-ion battery range of the ATV could last up to 15 miles. 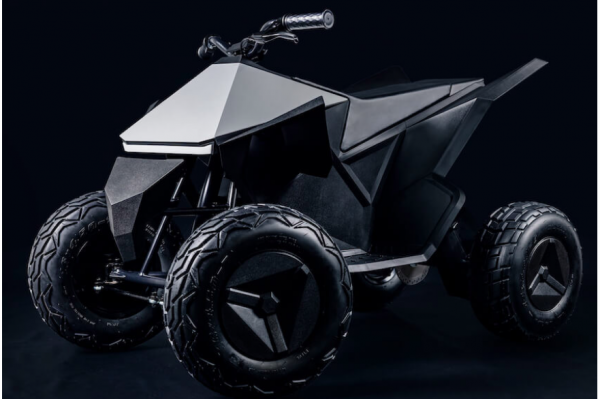 (Photo : from Tesla Cyberquad for Kids website)
Tesla’s Cyberquad silently launches, but it is for kids only. It comes two years after Elon Musk announced its adult version.

Electrek noted in the same report that these specs are known as not an impressive feat for EVs. However, it is quite notable if you are looking at it from the perspective of a kid merely wanting to play on an ATV.

Tesla went on to clarify that the electric ATV is suitable for anyone 8-years old and above.

That said, those who may no longer be considered as kids are also welcome to play with it, as long as they are not younger than the recommended age.In fact, the chief designer of Tesla, Franz von Holzhausen, tweeted that the Cyberquad is "so much fun for kids and adults!"

Out riding with the kids on the Cyberquads! So much fun for kids and adults! @tesla pic.twitter.com/gq23GWsiDk

Not to mention that the Tesla Cybersquad is not like any child's toy as its body sports a full steel frame. On top of that, it also features a rear disk brake and an adjustable suspension.

However, the Cyberquad does take some time to fully charge its battery, which is up to five hours in total, according to the news story by The Verge. That said, with its 15 miles range, it takes an hour of charge for every three miles.

Read Also: Tesla's 4680 Batteries Have Been Powering EVs for Months Without Us Knowing-Elon Musk Hints Another Big Move For Cell Production

Tesla Cyberquad ATV for Kids: What to Expect

The Cyberquad for kids is now available to order on its listing on the website of Tesla, with shipping beginning prior to the holidays.

It is worth noting that Tesla is not shipping the Cyberquad fully assembled. Instead, the EV giant provides its users with instructions to assemble its various parts.

Related Article: Tesla Cybertruck Side Mirrors Are Required by Law But is Easily Removable Says Elon Musk-Do You Need It?