NASA Artemis Moon Mission's First Launch DELAYED Due To Glitch--What Is The Problem?

The NASA Artemis moon mission is scheduled to have its first launch (an unmanned one) in February 2022. But that launch has now been pushed back due to a major glitch. 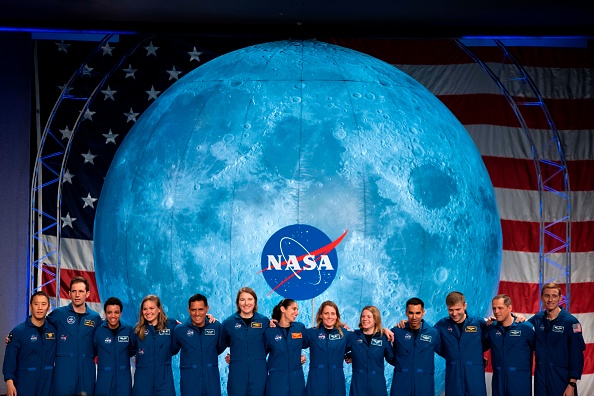 (Photo : by MARK FELIX/AFP via Getty Images)
NASA and Canadian Space Agency (CSA) astronauts acknowledge the audience after their graduation ceremony at Johnson Space Center in Houston Texas, on January 10, 2020. - The 13 astronauts, 11 from NASA and 2 from CSA, are the first candidates to graduate under the Artemis program and will become eligible for spaceflight, including assignments to the International Space Station, Artemis missions to the Moon, and ultimately, missions to Mars, according to NASA.

According to CNET, the glitch is affecting the flight controller of one of the engines driving the Space Launch System (SLS) rocket. Its main purpose is to serve as the "brain" for the RS-25 engine; helping it communicate with the SLS rocket for precision controls.

This engine controller, as per an official NASA statement, is found on each RS-25 engine (there are four of these controllers in total). Every controller has two channels, A and B, for backup purposes.

For now, NASA engineers are suggesting that the engine controller be replaced. As a result, the initial February 2022 launch date for part 1 of the Artemis mission is being reconsidered for a March or April launch.

Aside from that, the agency also plans to continue their tests as well as prepare the rocket and Orion capsule for an upcoming "wet dress rehearsal." This rehearsal, as per the original CNET report, will involve loading the rockets up with actual fuel they'll use during the real launch.

Once the dress rehearsal is complete, then the agency will set a much firmer, slightly delayed launch date.

The NASA Artemis moon mission is one of the most anticipated expeditions to date, as it will finally bring humans back to the moon-almost 50 years since we were last there.

That was the time when the Apollo 17 mission set many records, according to Space.com. This included the longest time spent on the moon by any astronaut-almost 75 hours, set by Harrison Schmitt and Eugene Cernan.

Read Also: NASA Artemis Moon Mission: 3 Reasons Why We Should Go Back To The Moon

What's The Purpose Of The NASA Artemis Moon Mission?

The Artemis mission, which will cost NASA a whopping $93 billion until 2025, aims to accomplish a single main goal: to establish a permanent human base there. 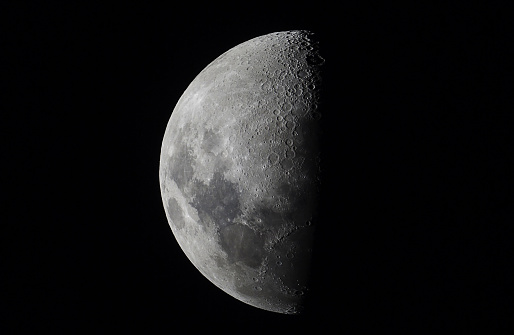 This permanent human settlement, as per NASA themselves, will serve as a staging ground for more missions into the further reaches of space. The mission will also serve a technological and scientific purpose; one that will help scientists understand the universe in a better, more hands-on way.

As the agency says, "we are going to the moon to stay."

No Stranger To Delays

The Artemis mission is still in its preparatory stages, but it has already suffered major delays. As per a report by The Verge, the actual human landing has been pushed back from 2024 to at least several years later.

This recommendation was made after the agency's Office of the Inspector General completed their latest periodic audit of the mission itself. Among the many reasons for the delay is due to the technological complexity of the equipment-especially that of SpaceX's Starship, which is still in the very early development stage.