Tether, the largest stablecoin USDT issuer in the world, announced on Friday that it froze three accounts on the Ethereum blockchain. The addresses reportedly held over 160 million assets, according to the platform. 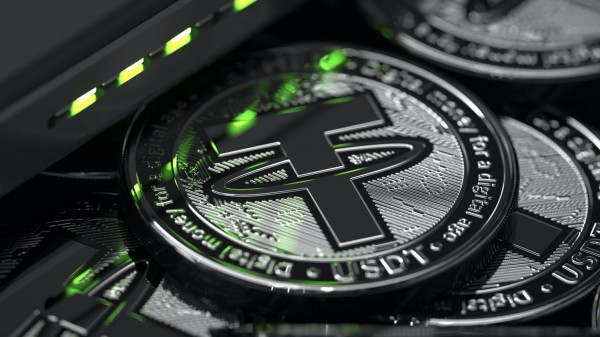 According to a report by Coindesk on Friday, Jan. 14, Tether froze three Ether addresses which means that they were now incapable of moving the funds to another account.

Per Bloxy block explorer, the top one Stablecoin platform managed to blacklist over 500 addresses based on the Ethereum blockchain, which started in November 2017. Previously, the company said that it conducts regular monitoring with regulators to check if any accounts are suspicious or are involved in malicious activities.

In late December 2021, the USDT coins which are worth more than $1 million were discovered in one address. Tether acted quickly to take action and froze the account as soon as possible.

Related Article: Tether $USDT Has More Deposits than 'Many U.S. Banks' | Learn More About this Stablecoin

Why Tether Freezes Accounts On Blockchains

The involved blockchain accounts were reportedly receiving nearly $14 billion in the said year. The illegal money built up in 2020 and the addresses collected up to $7.8 billion, per a report by Chainalysis, a provider of blockchain data to businesses and governments.

Following the left-and-right cases of theft, law enforcement agencies took notice of illegitimate activities of some accounts in the platform. In November, The Internal Service's Criminal Investigations unit managed to seize $3.5 billion worth of cryptos. This accounted for 93% of the total funds that were obtained under the same fiscal year.

Tether told the South China Morning Post last year that it would continue to track malicious addresses on the blockchain and freeze the wallets.

Now, Tether has frozen three addresses on the Ethereum blockchain containing $160m USDT upon a request from law enforcement. A spokesperson from the company said via email that they are currently unable to disclose anydetails.

To carry out their plans, the hackers reportedly deployed malicious crypto-based apps on several platforms, according to the Department of Justice.

In addition, the authorities discovered that the hackers regularly targeted Ethereum along with ERC-20 tokens which cost nearly $40 million in valuation.

Since the ETH blockchain is progressively booming amid crypto decline, the platform became a hotspot for thieves who want to steal digital assets.

In another report, Tech Times also wrote an article about the first NFT marketplace that will house intellectual properties related to science and technology. RMDS Lab announced that it would open in March.

Read Also: Gap Launches NFT with Tezos Blockchain-Physical Wearable Hoodie to Cost as much as $500

Tether $USDT Has More Deposits than 'Many U.S. Banks' | Learn More About this Stablecoin