Since 1947, many people across the United States have reported extraordinary events involving life outside of the planet Earth, from alien abductions to UFO sightings, and even missing time.

At first glance, most people are highly fascinated by seeing strange objects flying with bright lights in the sky, but as they inch closer, that's when things take a dark twist.

Men, women, and young children swear by having access to boarding flying saucers when they're on the ground. Though, once they're on the aircraft, people say that they have witnessed small or tall aliens with large black eyes, red lips, and gray skin.

Some people weren't able to remember all of the events that took place on the aircraft. However, others wake up feeling like they blacked out for several hours.

Those who never boarded such flying saucer may have ended up miles away from the scene. Regardless, the people who have encountered aliens have been brave enough to share their stories with the rest of world, even if they've been warned not to.

Here are 15 terrifying stories about people being abducted by aliens, as well as witnessing UFOs in the sky. 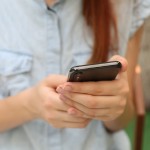 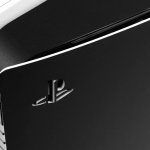