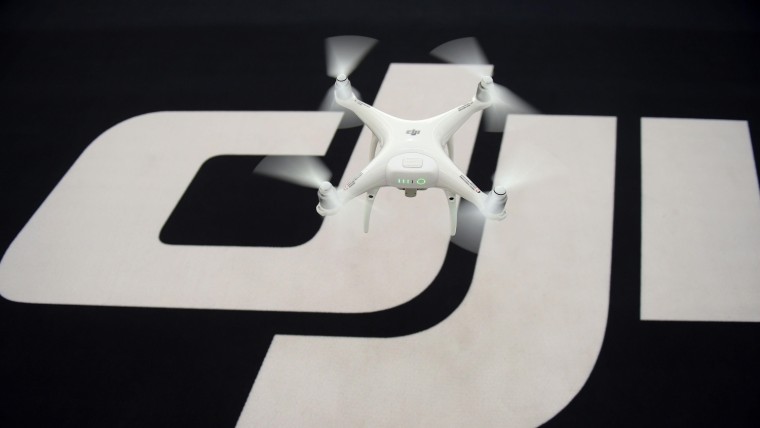 It's a bird! It's a plane! No, it's a DJI drone! We look into some interesting facts, little-known details, and amazing features of DJI drones that dominate the multi-billion industry. (Nicolas Asfouri | AFP/Getty Images)

"Flying might not be all plain sailing, but the fun of it is worth the price," aviation pioneer Amelia Earhart once said.

Every bit of what Earhart said is true and humans are now exploring flight using rockets and jets and even dreaming of space tourism. While not everyone might not be able to fly to the moon or other corners of the galaxy, drones have made flight accessible to everyone.

Popular brands such as DJI give enthusiasts the opportunity to see the world from a different perspective. Drones equipped with high definition cameras can produce aerial videos that can wow anyone.

Aside from producing great videos and photos, drones are also used for disaster relief and delivery of health services. For example, the foundation of Bill Gates and his wife Melinda supports the initiative to use drones to deliver vaccines to far-flung places and disaster zones.

Drones are also deployed to survey lands whether to check the condition of the environment or to check on compliance of certain businesses to existing environmental laws. Likewise, these unmanned aerial vehicles help experts monitor wildlife.

One day, drones might replace delivery personnel and consumers will be receiving pizza, a new smartphone, or other items from delivery drones.

The possibilities with drones are endless and DJI accurate states this fact on their tagline — The Future Of Possible. From consumer drones, DJI also recently launched new products that give the brand a good push to be more useful for businesses.

The leader in the consumer drone industry has a good line of products for everyone. They might not be cheap but anyone has the right to drool for one (and, of course, save to buy one).

Let's look into some interesting facts about DJI drones. 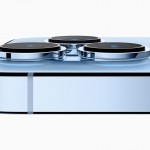 Apple A15 Benchmark Shows 21% CPU Performance Over A14 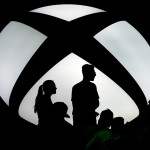 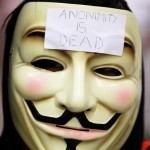 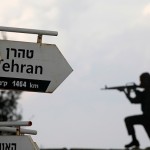 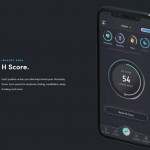 ‘Humanity’ Is Finally Here: What to Expect From the App That ‘Slows Aging'