Surprising Facts About Virtual Reality That You Probably Didn't Know 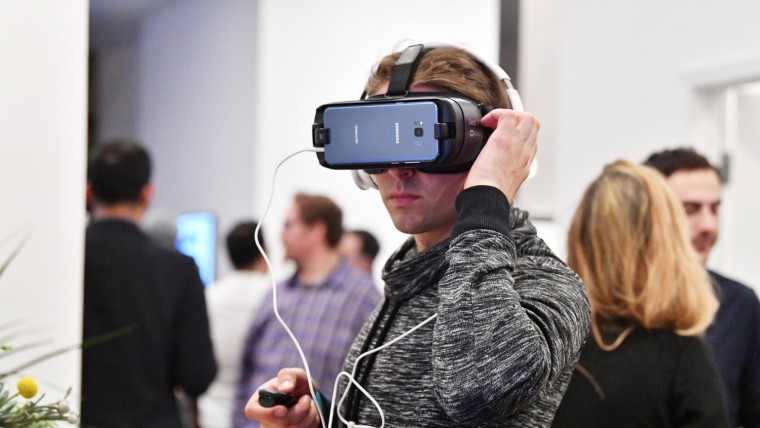 Surprising Facts About Virtual Reality That You Probably Didn't Know

As virtual reality technology improves, it will become more accessible for the average consumer. Here are 20 facts about virtual reality that you should know about. (Dia Dipasupil | Getty Images for Samsung)

If virtual reality is the future, then the future is now. In the past few years, this technology has become somewhat of a household name throughout the world.

Virtual reality, or VR, is a computer-generated simulation. The truth is that the concept of virtual reality has existed for many decades. However, it was during the turn of the century that a renewed interest in this technology came. Different firms have been pumping money into research to see what they can develop with it. The result is a consumer VR industry like no other.

Today there are already a lot of headsets for virtual reality on the market that there is something for everyone.

Virtual reality has become so big that Google, Samsung, and other major tech companies have entire divisions dedicated to it. At this rate, virtual reality products will be as popular and widely used as smartphones in the next decade.

Many other industries are benefiting from this technology. For example, the travel industry is using virtual reality to entice people to go on more vacations. Pretty soon, as the technology improves, your next vacation might be done entirely on a virtual reality headset.

So what is the history of virtual reality? And what does the future hold for this incredible technology?

Here are 20 facts that you need to know before you get your next virtual reality headset. 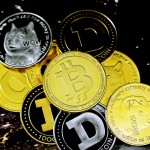 Top 10 Most Promising Crypto Projects in 2022 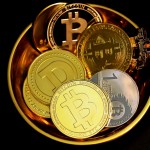 Web 3.0 Is Coming: Top 5 Crypto & Blockchain Projects That Are Leading the Transformation 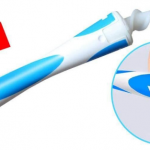 Tvidler Reviews: Why Is This Ear Wax Removal Tool Trending In US? 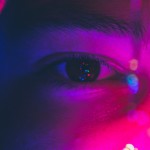 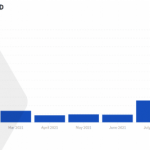 Turning Vision Into Successful Reality: How Verasity Became a Game-Changer in NFT Fraud