For nearly 40 years, Activision Blizzard has published some of the greatest video games of all time. Here are 12 interesting facts about the interactive entertainment company that you probably didn't know. (Rich Polk | Getty Images for Activision)

Activision Blizzard is currently one of the world's largest video game publishers today. As of 2017, it has generated bigger revenue and a higher market capitalization compared to other video game companies. It produces video games for popular gaming consoles, computers, and mobile devices.

Activision formed in 1979 and developed numerous video games for the Atari 2600. Over the years, the company has evolved in many ways. As it got bigger, Activision acquired other video game companies, resulting in a massive expansion.

The biggest change for Activision occurred in 2008 when it merged with Vivendi Games to form a mammoth interactive entertainment company. This event was especially significant because Vivendi Games owned Blizzard Entertainment.

At present, plenty of the popular video games were released by Activision or if not, it does own the game studio that developed such titles. These include the wildly popular Call Of Duty, World of Warcraft, Destiny, Guitar Hero, Candy Crush Saga, Pitfall!, and the Skylanders series.

How did Activision Blizzard get to be so big? What roadblocks the did the company encounter as it grew? Which of their video game titles are the most popular?

To learn more about the incredible history of Activision Blizzard, here are the 12 important facts about the company that you should know. 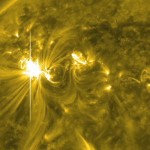 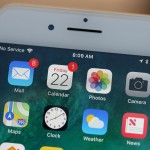 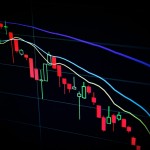 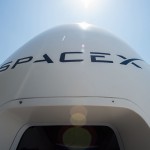 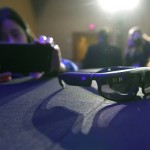