DJI hasn't officially announced their mini drone known as the Mavic Mini, but due to leaks, images and specs have been circulating on the internet lately.

Leaks for the DJI mini drone is not new, according to The Verge, especially with the listing from FCC in August that leaked the device, and yet another new listing has further leaked the DJI Mavic Mini, complete with its official image and the specs.

This time, it was Newegg's Canadian site that made the early listing.

Based on the website's listing, the DJI Mavic Mini is sold at $646.16 in Canada or around $494 in the US, and this price is inclusive of the DJI's Fly More kit. 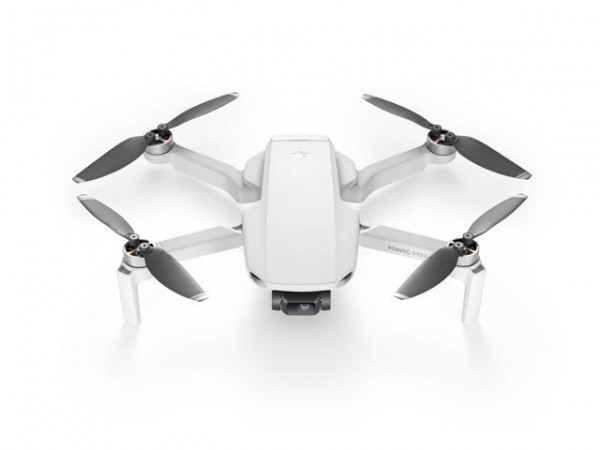 The mini drone has two key features: it is tiny and can fit on your palm and very light, weighing only 249 grams, which is so light it will not require an FAA registration given that the FAA threshold is 250 grams.

However, even if you don't need an FAA registration, you still need to follow local ordinances, meaning you can't just fly it anywhere you want to.

Additionally, the drone has a maximum flight time of 30 minutes, a 2.5-mile HD video transmission, a three-axis gimbal that can provide you with a 2.7k video footage, a vision sensor, plus a GPS precise hover, based on a report by DroneDJ.

Compared to the DJI Mavic Air and Mavic Pro drones, the Mavic Mini has a less powerful camera compared to the 4k resolution that Air and Pro have to offer.

However, DroneDJ believes that this could be an attempt from DJI to stop the Mavic Mini from cutting the sales of the existing Mavic drones.

They have also pointed out that it seems like the mini drones do not have obstacle avoidance based on the images that they have acquired, saying that the sensors in front of the devices "seem fake" and to make the drones "look like a real DJI Mavic drone."

The website has also noted that the new drone will have the same height and width of a smartphone, making it easy to hold on your palm.

Although there have been several early listings before, none has specified when it will be officially released. Still, it seems like people are pointing out an Oct. 30 launch since the company is set to make an announcement tomorrow, Wednesday.

According to Drone Life, the company hasn't yet launched a mass-market drone since August 2018 when Mavic Zoom and Mavic Zoom 2 were launched.