Dell is having an early Black Friday Sneak Peek sale on a wide selection of tech gadgets, including laptops, PCs, and accessories, that started on Nov. 1 and will last until Nov. 18.

This pre-Black Friday and Cyber Monday sale is a big one from Dell, especially since they are discounting as much as 50% off of these tech deals from Dell and Alienware, according to CNET.

Digital Trends has also detailed all products that will be on sale during this early blowout from the tech company. 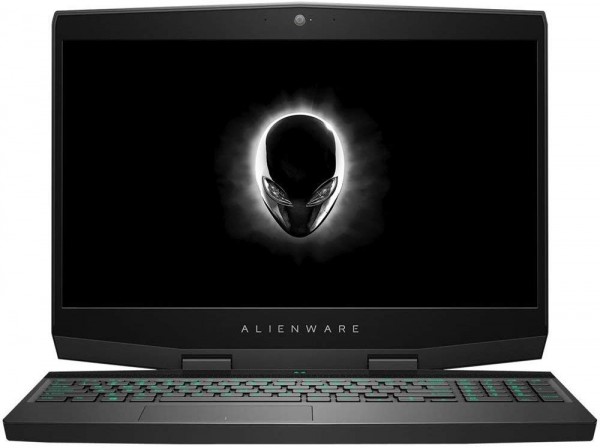 (Photo : Amazon)
The Alienware M15 Gaming Laptop is among the Dell products that are on sale now.

Meanwhile, fans can also get discounts on Dell desktop PC products, including the Dell XPS Edition that is available for $700 after cutting $100 off, as well as the Alienware Aurora Gaming Desktop that now only costs $1,900 after a whopping $430 cut.

Monitors and other accessories are also available for discounted prices, such as the Alienware 34 AW3420DW Curved Monitor with a nice $500 cut and is now available for only $1,000; the Alienware 27 AW2720HF Monitor that's only $420 after a $180 price cut; and the Logitech MX Sound Bluetooth Speakers that is on a 50% discount.

But, Dell is not the only place where you can find some good early tech deals as several giant companies such as Apple, Asus, and Acer are doing some pre-Black Friday and Cyber Monday sales.

Amazon is also having an early sale on some of its techs, including smart speakers and Kindle e-book readers.

However, they are also planning the biggest Black Friday sale yet, and they are starting a week early as reported by Mirror, beginning on Nov. 22 (the Black Friday sale will be on Nov. 29) with their official offers for this year's sale is launching on the website as the clock strikes 12 midnight on the 22nd.

There is still no word about Cyber Monday deals, but the company has assured they will have one.

Meanwhile, a Costco ad has been leaked, revealing some of the best deals, especially for the Samsung Galaxy S10 and Note 10, as well as other huge discounts from big tech companies.