A new era is coming to the Pokemon franchise, as Pokemon Sword and Shield is set to launch on Nov. 15, which includes new monsters—but before the actual release, a complete Pokedex has been revealed, and the leak did not sit well with fans of the series.

According to Polygon, the leak came from a ResetEra thread, showcasing around 400 pocket monsters.

It has been revealed previously by the game's own developer that Pokemon Sword and Shield will not include all known Pokemon; instead, there will only be a certain number of monsters that players can track down.

The decision instantly earned flack from the franchise's fans, especially as they are thinking about whether their favorites would be part of the new game.

When the Pokemon Sword and Shield Pokedex was leaked, many were disappointed to know that many of their favorites wouldn't be arriving for the game. The infographic posted on the ResetEra thread showed the cut Pokemon in white, while the kept ones are in green and dark green. 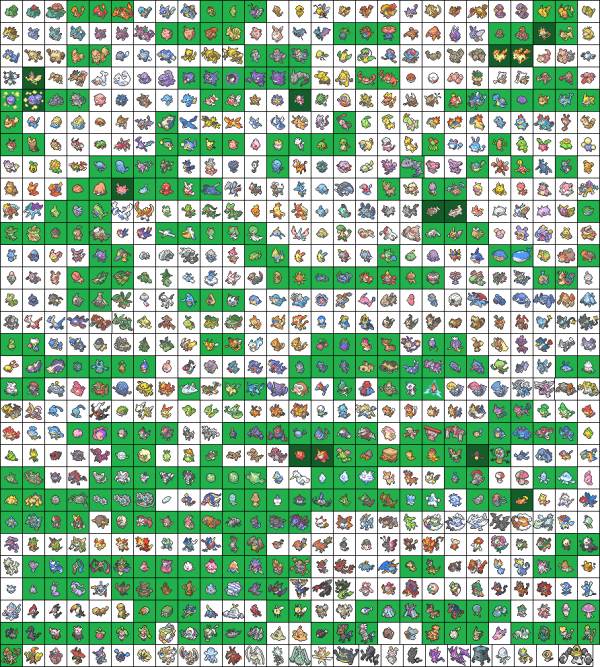 (Photo : Joseki/ResetEra)
The ones in white did not make the cut for the Pokemon Sword and Shield version.

Much to the disappointment of fans, among the missing monsters were the long-time favorite and original Pokemon, Squirtle, Psyduck, Bulbasaur, Cubone, and Mewtwo—all who were featured in the Detective Pikachu movie. 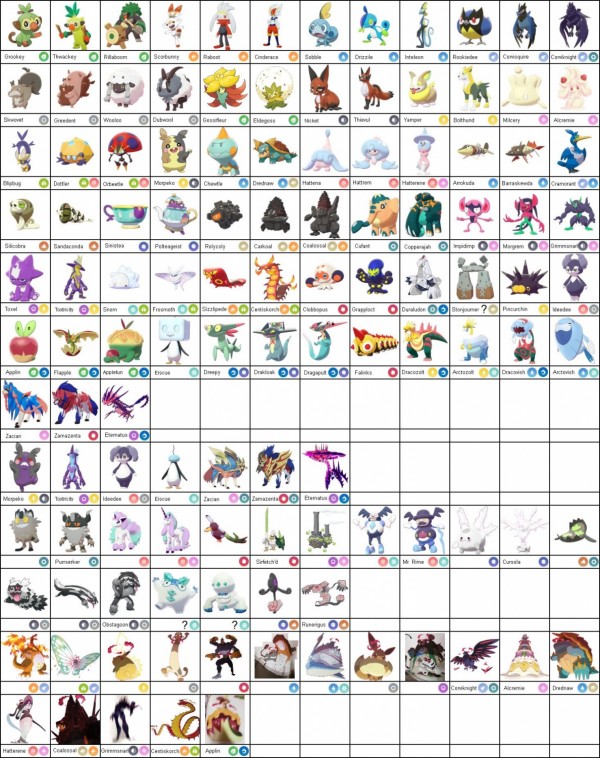 Still, the cut is pretty devastating, especially with only a few legendary monsters that made the cut, as noted by Forbes.

According to Inverse, Junichi Masuda, the game's developer, revealed during this year's E3 event that the future Pokemon games would only accept Pokemon transfers via Pokemon Home, which is a cloud-based storage.

That means even if you own some of the Pokemon in earlier games, they still won't be available for the Pokemon Sword and Shield, as well as future Pokemon games if they aren't listed.

ALSO READ: [WATCH] 'Death Stranding' Crosses Over with 'Rick and Morty' for a Hilarious Ad

There are also some leaks and rumors pointing that the Pokedex will grow larger once they complete the main storyline of the game, saying that it will start from 400 and will eventually reach 632.

However, all these leaks and rumors should be taken with a grain of salt, as after all, we won't be able to know the truth unless the games are officially out.

Pokemon Sword and Shield will be available for Nintendo Switch.