How to Get Skins in Call of Duty: Modern Warfare

There are a lot of new stuff players can explore in Call of Duty: Modern Warfare (CoD). Its campaign mode makes people excited, but more people are enthusiastic with its thrilling multiplayer mode because of its competitive aspect.

The new amazing skins in the video game are basically what the Modern Warfare Operators mean. Recent versions of the game featured Specialists, and the new skins or Operators serve as its replacements, allowing players to showcase a different character look while they fight against other players. The new skins have no difference in gameplay, however. 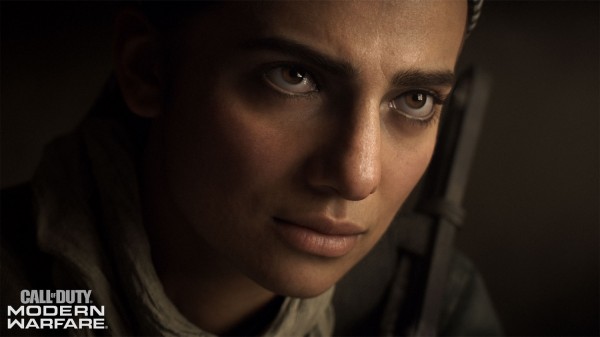 The operators are simply customization on the look of your game character. Aside from the special looks, each skin has a unique character execution like unique character models, backgrounds, melee executions, and finishing moves. These exclusive executions like the finishing moves can be done from behind the enemy. Unlock and try out different Operators to experience the variety of amazing moves to finish enemies. If you're an avid fan of Call of Duty games, you'll notice that some skins pay tribute to the classic modern warfare missions from previous versions of the game. You can find easter eggs or little clues on when these Operators had shown up in previous missions.

There are six groups, and in each of them, there are three different operators. You can choose skins no matter what side you're on in the game's storyline conflict in multiplayer mode. You can also set your favorite faction (Allegiance or Coalition) to increase the chances of getting assigned to your favorite during matchmaking. To unlock the additional skins or Operators, you have to play the different modes of the game.

Here's the list of the skins and how you can get them:

Raines: Get 500 LMG kills in multiplayer

Bale: Complete the Into the Furnace campaign mission

Grinch: Get 100 Headshots in multiplayer

Zane: Finish all the given Co-Op Operations in Verdansk

There are also Operators that can be unlocked through pre-order bonuses. However, these are all just cosmetic changes to a character so those who have pre-ordered do not have some sort of gameplay advantage. The skins that are included in the pre-order are All Ghillied up, Crew Expendable, and War Pig.

ALSO READ: 'Call of Duty: Modern Warfare' Easter Eggs Plus Tips on How to Play Like a Pro

ⓒ 2021 TECHTIMES.com All rights reserved. Do not reproduce without permission.
Tags: Call of Duty Call of Duty: Modern Warfare How to Get Skins
Most Popular