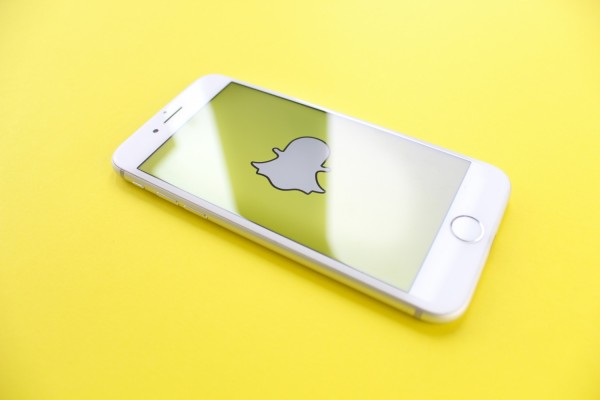 After a long quest to find applications for 5G Wireless connection, Verizon, (a renowned telecommunications company), signed with Snap (the parent company of Snapchat), partnering in tech development and marketing.

Verizon Partners up with Snap

Together, the two companies will be working at Verizon's very own 5G Labs to create a new augmented-reality feature that aims to let consumers experience live sports, concerts, and other events through the famous app, Snapchat.

Furthermore, Snap and Verizon are aiming to work on various initiatives that involve exclusive distribution and marketing. This means that Snap apps will be preloaded on selected 5G phones under Verizon. These apps will also be included in exclusive offers and promos, like that of VerizonUp, a rewards program created by Verizon. At the same, this partnership is allowing Verizon to have premium sponsorship placement on Snap Originals, giving both companies a chance to promote their products in various ways.

Aside from these plans, the two companies are also currently studying the possibility of using Verizon's 5G network to improve Snap's Landmarker tech and Snapchat's Porta Lenses. This initiative is focusing on enabling location-based augmented-reality experiences in real-time and virtually transporting users to an event, like a preview of the backstage of a concert or improved in-stadium experience.

The Snap Team is quite excited about the partnership with Verizon. In fact, the team's chief strategy officer, Jared Grusd, said that "We are thrilled to partner with Verizon to move the industry forward through the development of creative and innovative 5G experiences on Snapchat," as quoted from Variety.

He also believes that 5G, given its high bandwidth and low latency characteristics, is firing up the future of augmented reality, which he thinks will enable the quick development of the program—making the partnership a course of action that will expedite the industry's evolution.

Verizon Partners up with Other Companies

But aside from Snap, Verizon is also enlisting the help of other companies by acquiring other 5G development partnerships, including Walt Disney Studios. The company also teamed up with the NFL to give two game developers, namely, Colorfiction and Juncture Media, $400,000 to develop football-themed mobile games that will make use of its 5G network.

This is not the end of Verizon's quest, however, as the company is said to have future plans to further develop its 5G network with the help of other companies and applications. This includes its desire to expand its network to reach other cities in the future.

As a matter of fact, Verizon has already launched its 5G Ultra Wideband mobile service in 18 cities in the United States. Access to its network was also given to about 16 sporting and entertainment venues all over the country. The company, however, aims to expand its 5G footprint more through working on its expansion to almost 30 cities before 2019 ends.