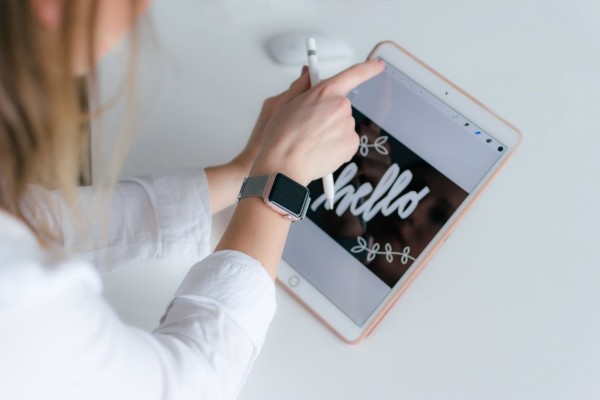 Apple TV Channels is an Apple TV feature that lets one subscribe to streaming services directly in the said mobile TV app. This is made available with various benefits like the billing via Apple, the ability to easily add and, or cancel subscriptions. This feature was first introduced in April, and from then on, the tech giant has never ceased in adding brand-new services on a regular basis.

Whatever Apple device you have, you can always have an Apple TV app installed. Indeed, this innovative offer is available on Mac, iPhone, Apple TV, and iPad. Its main objective is to collect content from different third-party streaming services and the iTunes store. In addition, it is the main objective of Apple to make its TV app an ultimate one-stop-shop for all of its subscribers' needs for video streaming.

ALSO READ: 'And the Winner is...' Apple Finally Announces Favorite 2019 Apps and Games

All the TV Channels One Wants

An individual who has the Apple TV app can simply subscribe only to the channels he opts for, minus the need to download any mobile app. If you are among those who are interested in trying the channels from Apple TV, you'll be amazed to know that you can watch content that comes with your subscription right inside the said TV app from Apple. According to Apple, you can do this across all of your Apple devices.

The Apple TV Channels are the streaming services an Apple user can purchase and stream directly via the TV app. For example, he may choose to subscribe only to "Showtime" via the Apple TV channels. If done so, all billing, as well as the hosting of the video, are both courtesies of Apple. Meaning, you don't need an extra device to enjoy the video channels of your choice if you already have an iPad, Mac, iPhone, or Apple TV.

Since the Apple TV Channels Services' initial launch, the feature has expanded with a broader range to include more content within the different categories and genres. To date, as announced by Apple, through the 9to8mac.com, 10 of the available popular channels on the present list are as enumerated below. The good news is that nearly all of them are offering some free trial, typically for a week or seven consecutive days:

It is important to know that the pricing and availability of the channels vary according to the country they are being accessed. Is this is your first encounter with Apple TV, and no idea how to find the channels? Just open the TV app on your Apple device. Then, scroll down and search for the header dubbed, "Apple TV Channels." This then, is where you can browse through and pick the TV channel of your choice and eventually, subscribe.