The Return of Boeing's Starliner Capsule to Space Coast 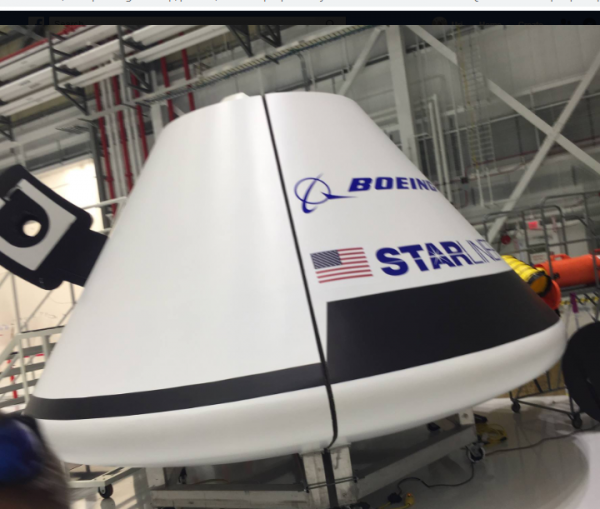 Boeing's Starliner capsule was expected to be a life changer but sadly, things did not work out as planned. Boeing has been working extensively on designing a capsule for human astronauts to further help space explorations but was shortly trucked right back to Florida's Space Coast from a distant place called White Sands, New Mexico.

Four weeks before that happened, the company was trying to push the capsule to the International Space station but sadly, it had experienced a great number of technical issues shortly after the launch and it was never able to actually make it to the targeted orbit path.

NASA along with the company Boeing had to find a way to bring that specific capsule back to Earth even without completing its mission's main objective. Although steering away from the objective, Boeing says that the capsule brought some positive points as it actually survived and was able to demonstrate its durability. Exposed to about 3,000 degrees of heat, the Starliner was still able to use its airbags and chutes perfectly! This came as a shock to everyone but certain adjustments still needed to be made for the capsule to be considered safe enough for human beings. 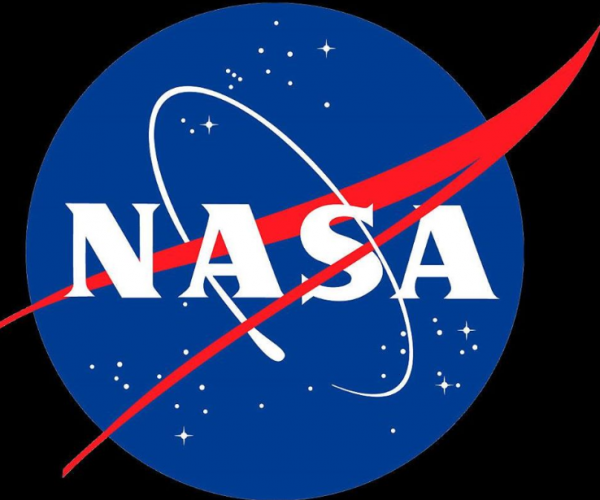 Boeing is Positive Starline Capsule Will Make a Safe Landing

Ramon Sanchez, the senior operations lead for Boeing has issued a statement saying "We are going to have to focus on safety and quality we've got to do the assessments, right? Look at what the data is telling us, what the vehicle is telling us the vehicle does talk to us believe it or not."

Another thing which the Starliner capsule has proved is that it is fuel-efficient and although it did not go well initially, there could still be a possibility that the Starliner could come back better than ever!

After Ramon Sanchez' statement, Tim Reith, the spacecraft engineering manager at Boeing gave another statement saying "We came back with a little over half the propellant that we went up with, so we're in a really good spot we did not use as much of the thrusters as we would expect on an average mission."

The orbital flight test was an important event to indicate if the Starliner is safe enough for human beings. To be able to test this theory, a dummy which was named "Rosie the Riveter" was put inside the capsule during the flight and is still being analyzed as to whether or not she sustained any serious injuries to calculate if the Starliner is indeed safe for human beings.

Moving past the setbacks, this event was still very exciting to astraunauts, scientists, anyone involved in space exploration because it would definitely be the first time when American astraunauts are finally launching from American soil since the unfortunate cancellation of the shuttle program by the Kennedy Space Center.

Boeing may be an airplane company but they are getting themselves involved in space exploration as well. The future may look bright for all of us.