Huawei Banned by the United States from Using Google Maps: TomTom has the Alternative

Huawei is banned by the United States from using Google maps, luckily, TomTom has the alternative. A hot focus in the world of mobile phones is the brilliance, affordability, and also the situations Huawei finds themselves in. Appearing in the headlines is something Huawei is not that unfamiliar with but a peculiar turn of events has led Huawei to this highlight.

Huawei replied to the issue of being banned from using Google Maps by saying they have reached a deal with Dutch company TomTom which focuses on providing location technology that is expected to replace Google's traffic information and navigation software.

Announcement of Huawei's deal with TomTom

First reported by Reuters, the deal is quite important for Huawei because of how the company is decreasing the impact of the United States trade ban. In 2019, Huawei was placed on the United States' government blacklist known as the "Entity List". This list prevents the companies listed from doing business with Huawei itself without obtaining a special license because of the concerns of national security resulting in Huawei's access to the Android operating system with Google's very own proprietary apps and services which includes Google Maps being suspended.

Read Also: Wait, What the Hell Is Going on With Huawei Now? 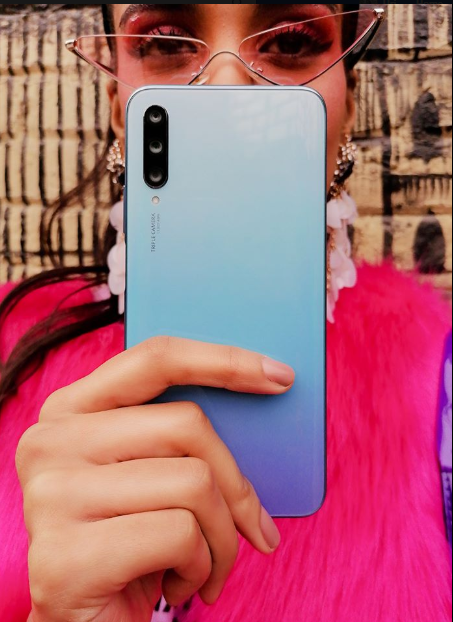 (Photo : Screenshot From Huawei Mobile Official Facebook Page)
Huawei is a stellar phone that is very heared in the United States

The United States' Ban on Huawei

The United States does not necessarily feel like this is a big deal for Huawei in China because most of Google's services are blocked there anyway. Nonetheless, Google's apps are still the number one choice of Huawei users on an international level.

The future of Huawei's status on the United States Entity List is still very unclear as Huawei was not included in the initial phase of the United States-China trade deal signed just very recently. Before both of these countries signed the deal, Mr. Steven Mnuchin who is the acting Treasury Secretry stated he does not "view Huawei as a chess piece" and was still part of the security dialogue but not the economic dialogue which was negotiated separately.

Political take on the issue

Senior United States officials were recently extending their efforts in discouraging the British ministries from participating in Huawei's technology in its 5G networks bringing up the argument that it would put their transatlantic intelligence sharing at huge risk.

Reported by The Guardian, the British Prime Minister Boris Johnson is quite likely to ignore the advice given by the United States and will continue their initial plan of approving the use of Huawei technology in their country's very own 5G networks.

Huawei on the United States ban

The deal with TomTom is not the only efforts extended by Huawei to deal with the United States ban. In fact, Huawei has already revealed their own operating system which acts as an alternative to Android. The Harmony OS is Huawei's operating system which is expected to gradually develop over the next few years including not just mobile phones but also TVs, smartphones, tablets, and other gadgets.

In conclusion, Huawei is not in the mercy of the United States and has already made plans on how to continue without their cooperation.