Lead-Acid vs Lithium-Ion Batteries: Which is More Harmful to the Environment 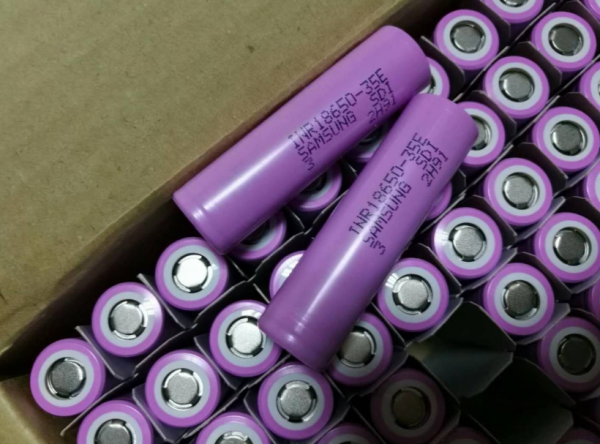 Gathering environmentalists have agreed that the single-best environmental issue about this battery is the lead component. Potentially hazardous, lead is a heavy metal that can cause serious health impacts, especially when ingested.

During the 20th century, lead-based products like gasoline and paints were damaging the environment heavily, and although they have been largely eliminated today, lead-acid batteries are still being used by a vast number of the population.

The great thing about lead is that it is 99% recyclable, which allows us to save on the production of this product, but the downside is that the mining and recycling steps of this product are still very hazardous to even in countries with high standards and good regulations. In the case of the battery manufacturer, Exide Technologies, which focuses on lead-acid batteries, the California Department of Toxic Substances Control (DTSC) had to step in.

Because of the emission which their factory was producing, Exide had to close down a large battery recycling plant in California and has been receiving heat for their other factories as well.

What Lithium-Ion batteries bring to the table

A widely discussed problem with the lithium-ion battery is that it cannot last too long, which can cause a problem when it comes to functionality.

On the brighter side, lithium is not the same as lead and is not as toxic as its battery counterpart, and there are a few companies dedicated to improving the recycling rates of li-on batteries because of its critical importance to both the safety of their users and the market in general.

Responding quickly to the problem at hand, Alex Pisarev, the CEO of a California-based company called OneCharge released his statement, "Our batteries are highly recyclable - based on our Bill of Materials on average we have 83% of steel and copper, by weight. They are close to 100% recyclable." Ending with this note, "There is a lot of potential here, we just have not accumulated enough old batteries, they just keep working!"

Lithium still contains nickel, cobalt, and manganese, which can still be harmful but thankfully less harmful than lead.

Given a choice between lead and lithium and if the recycling resources were both equal, lithium has shown itself to be less hazardous to the public. The future for lithium recycling plants looks bright as a Swedish lithium-ion battery company. Northvolt explained that "There's a pretty significant export flow of used batteries to China, and that's stupid. It's important to keep these flows within Europe."